Lupo Burtscher was responsible for the artistic direction and layout of issues 30 to 32 of Progetto grafico, an international graphic magazine published by AIAP. Progetto grafico 32 investigates the different ways in which the relationship between a here and an elsewhere – from time to time starting point and destination, source and reworking, mother tongue and foreign language – unfolds within visual communication, fueling processes of transposition at the level of form and content, codes, styles, media and contexts. 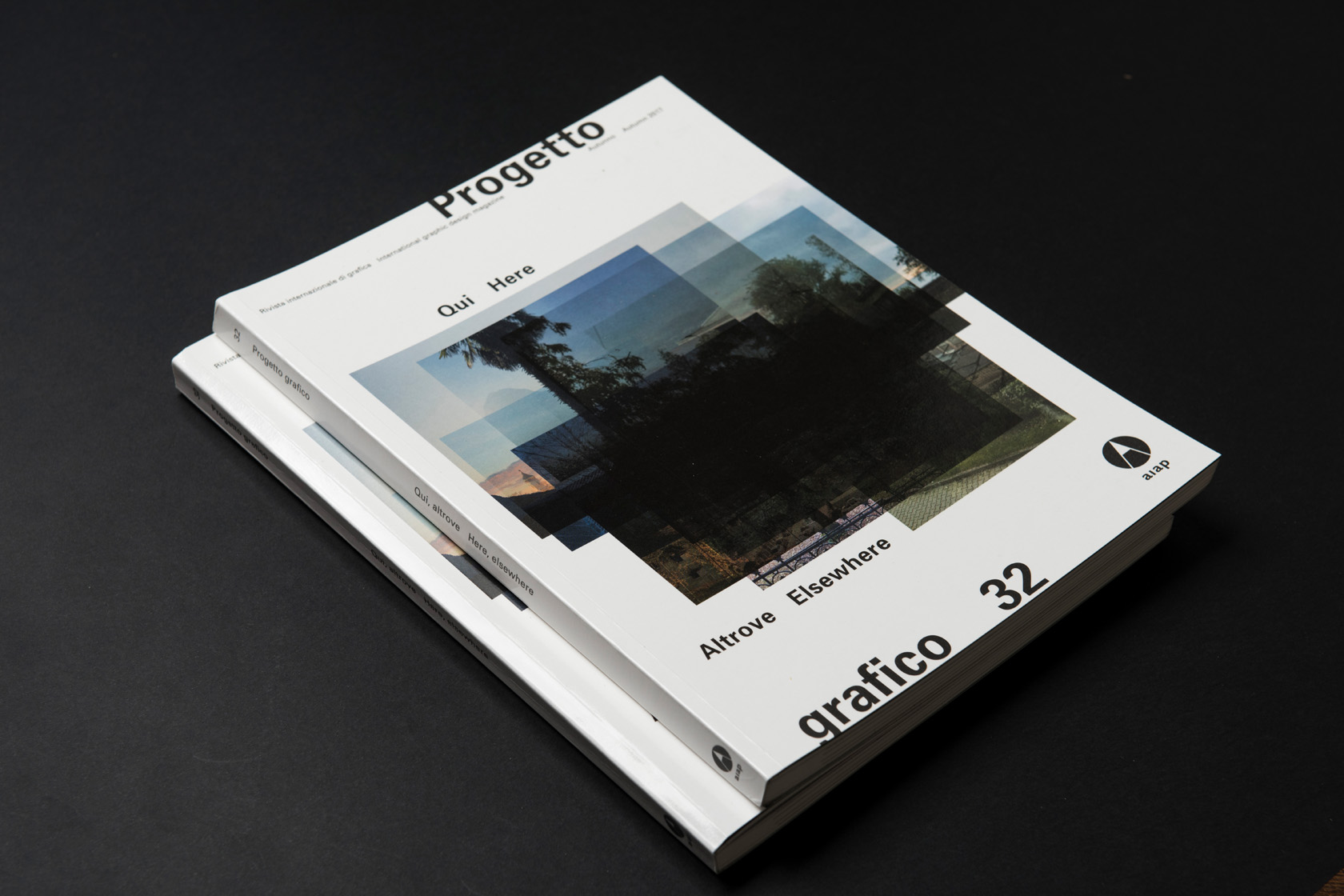 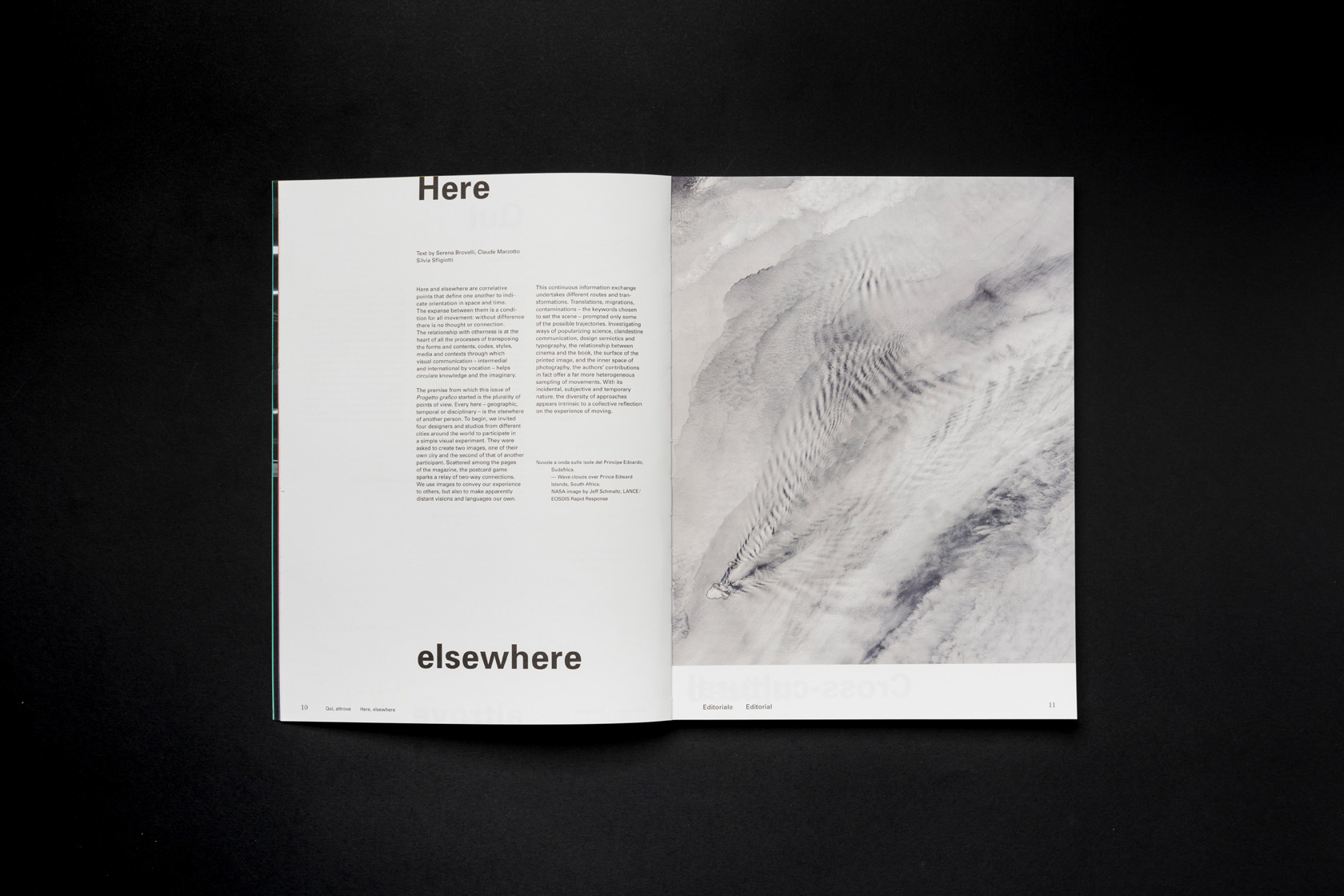 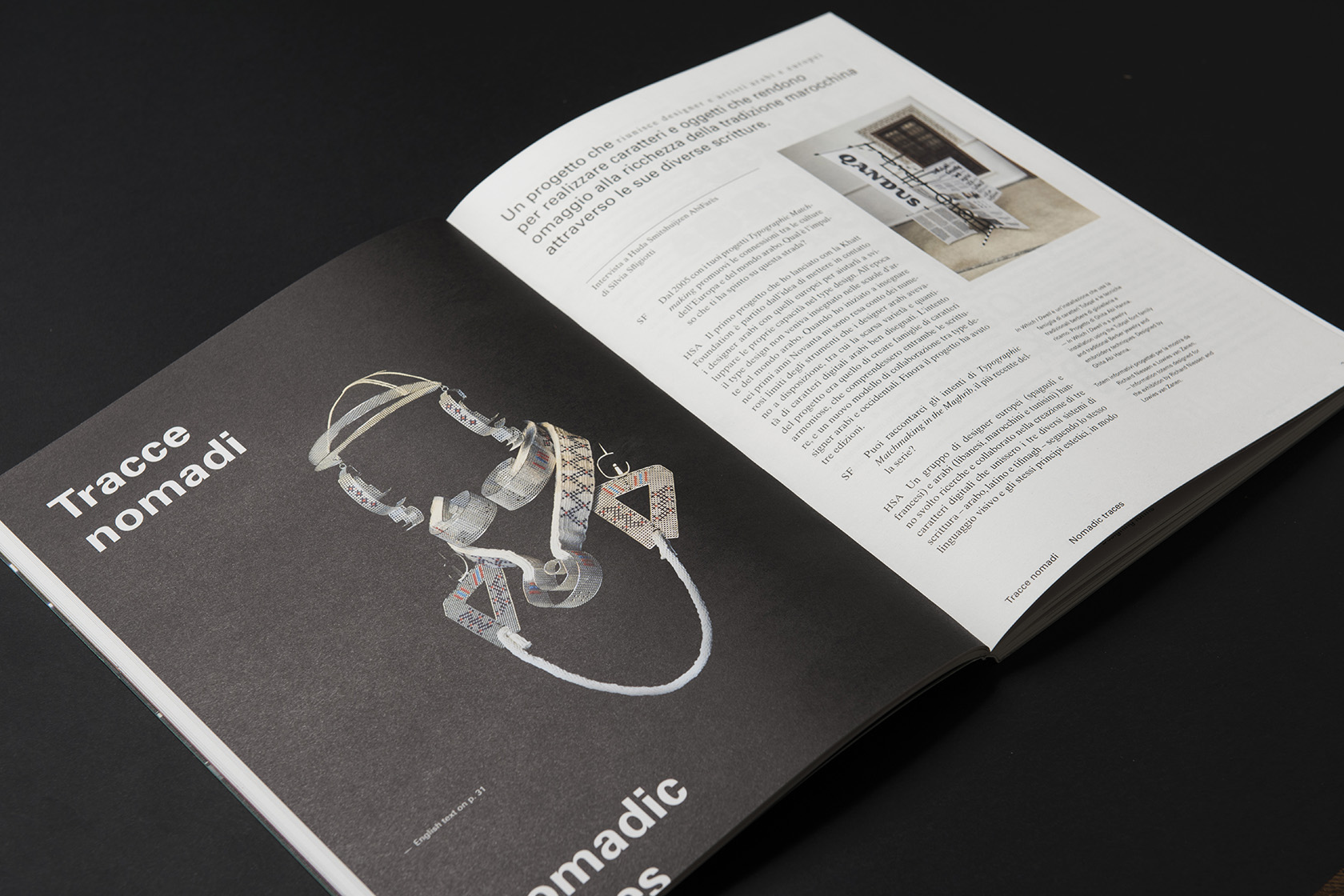 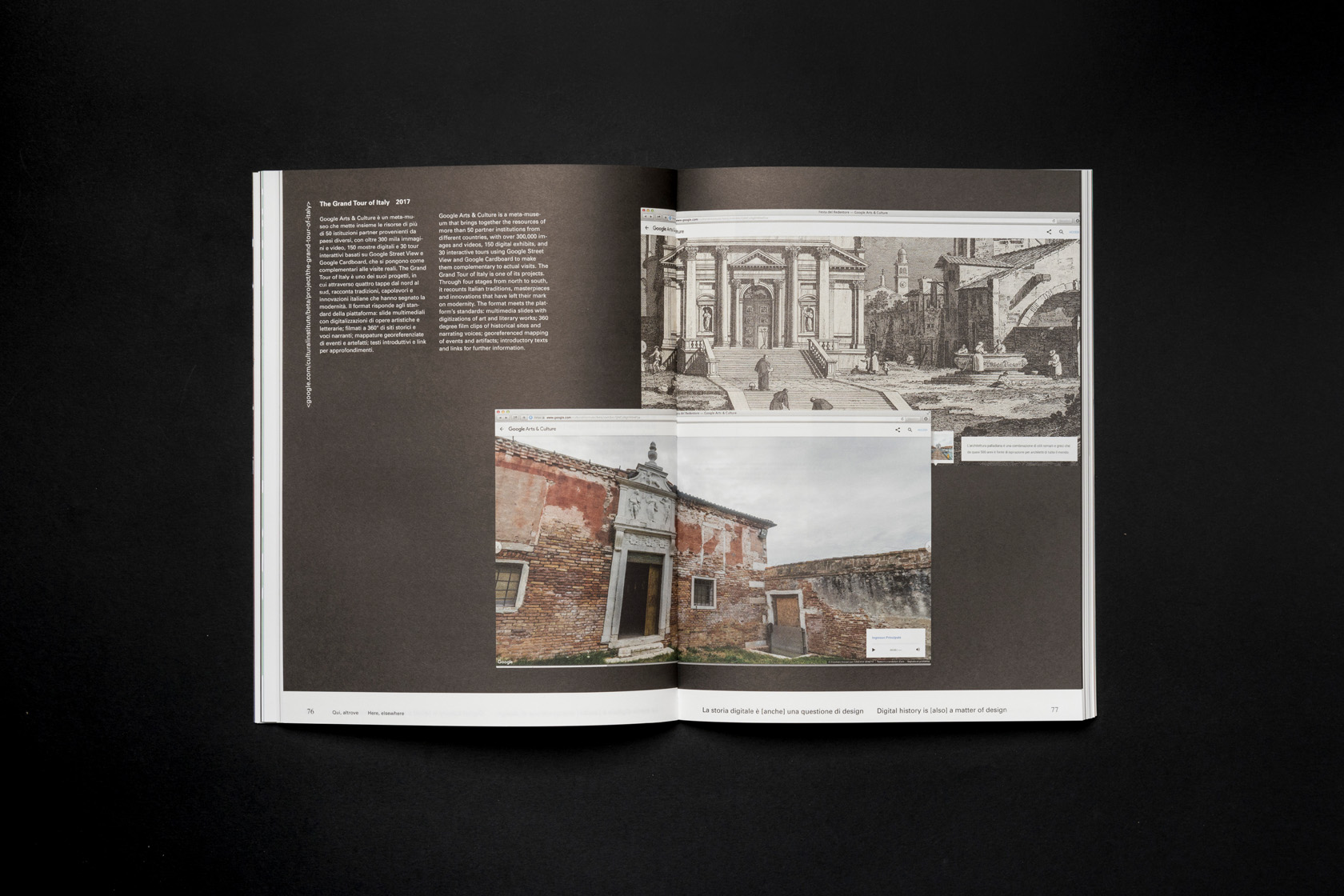 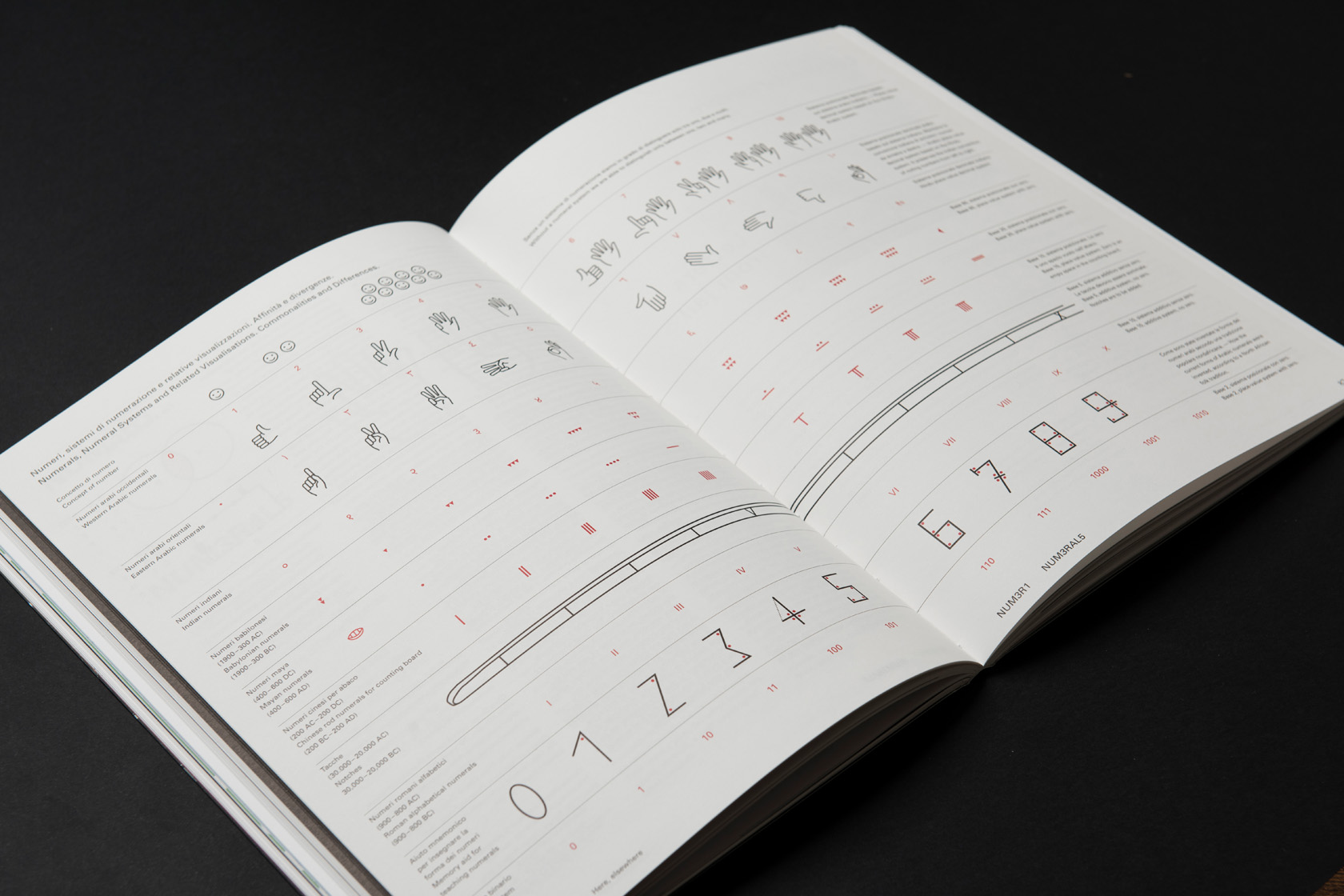 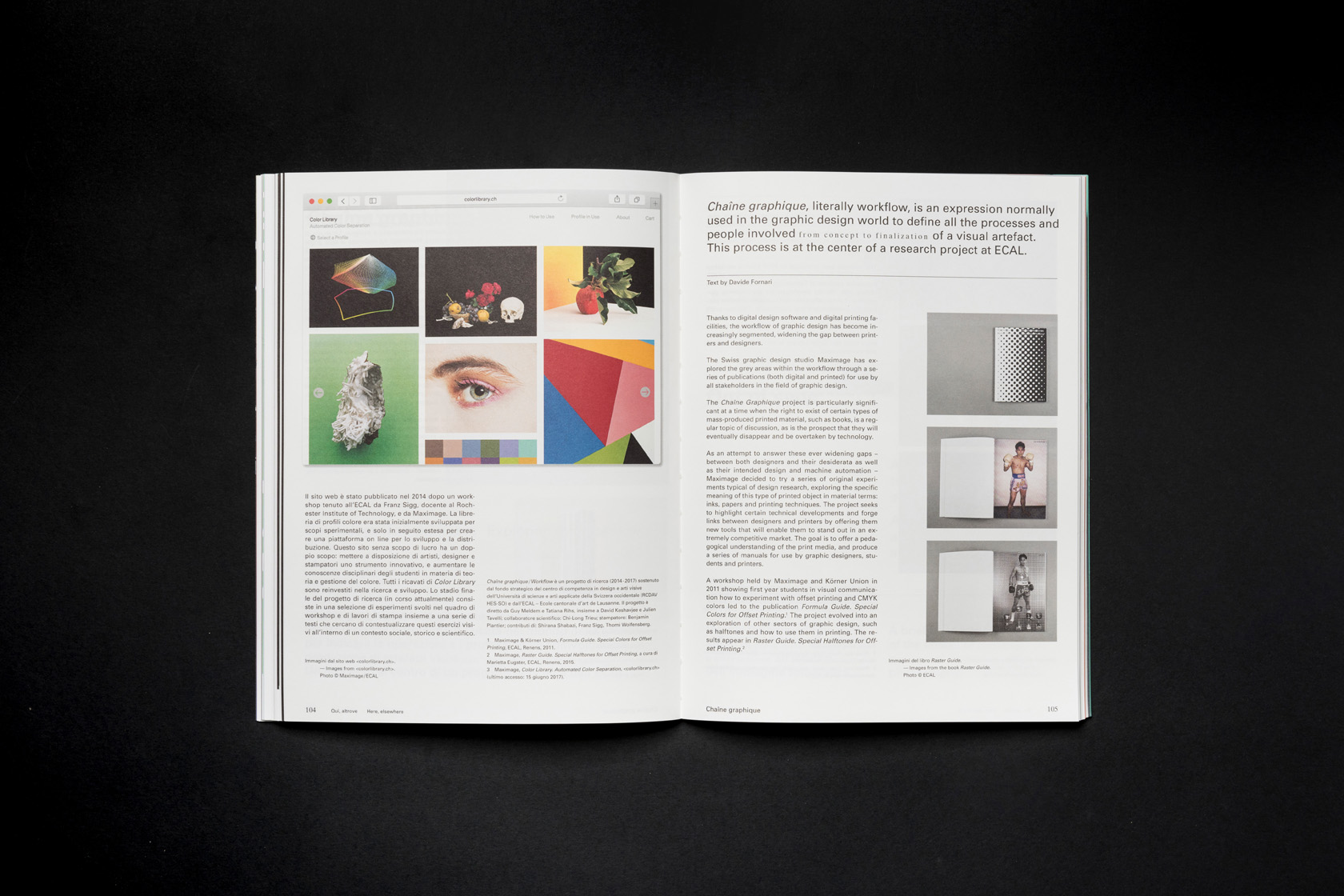 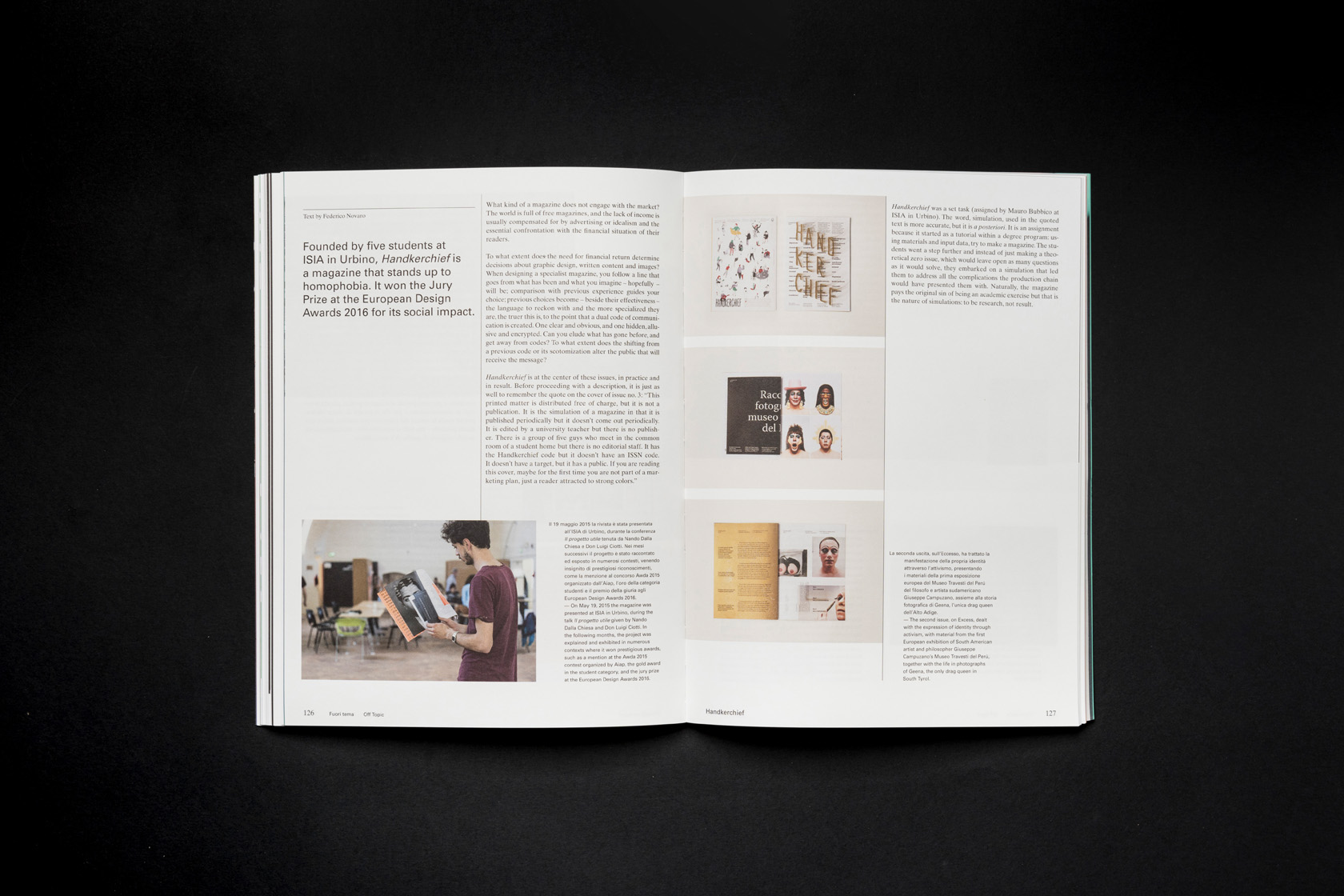 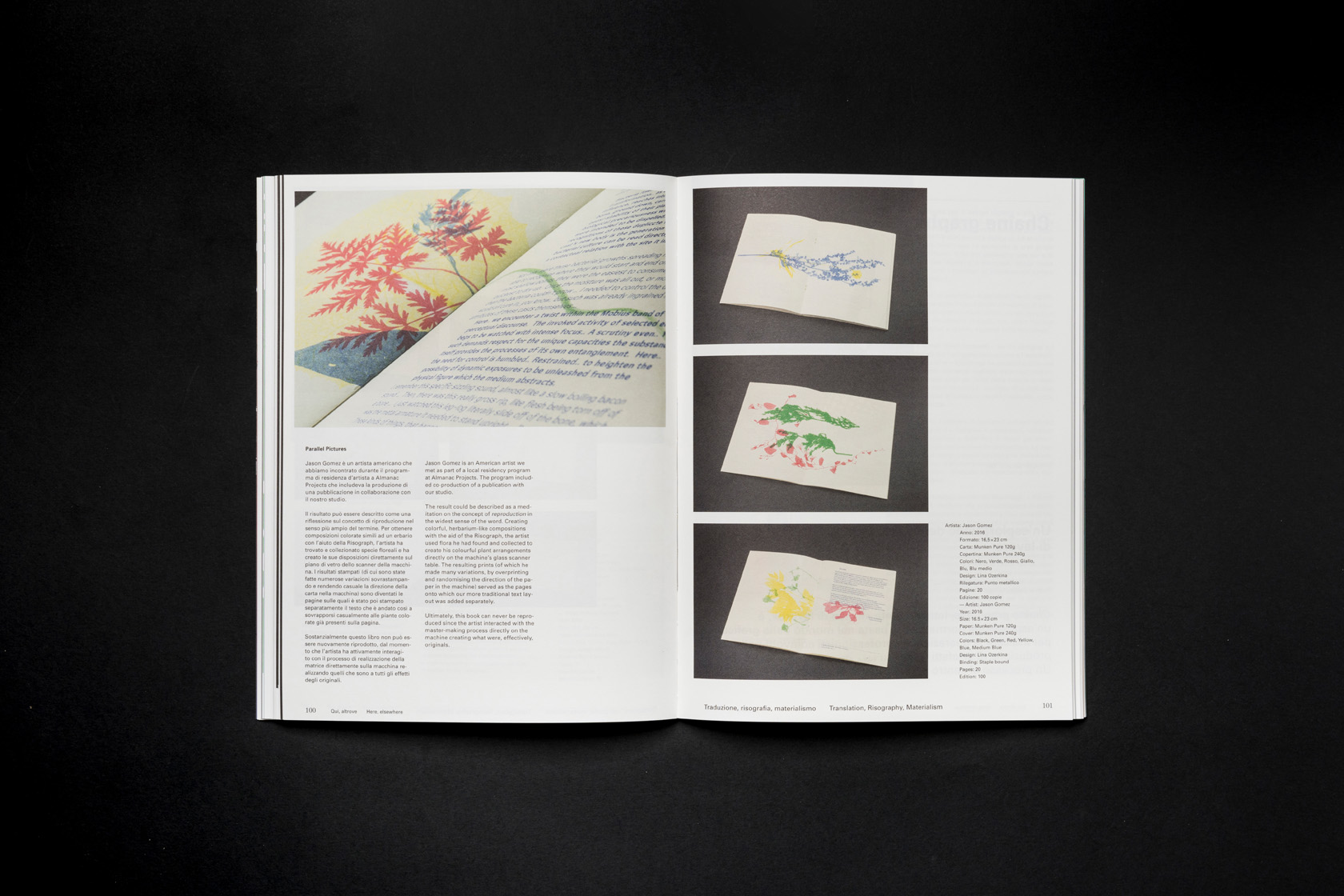 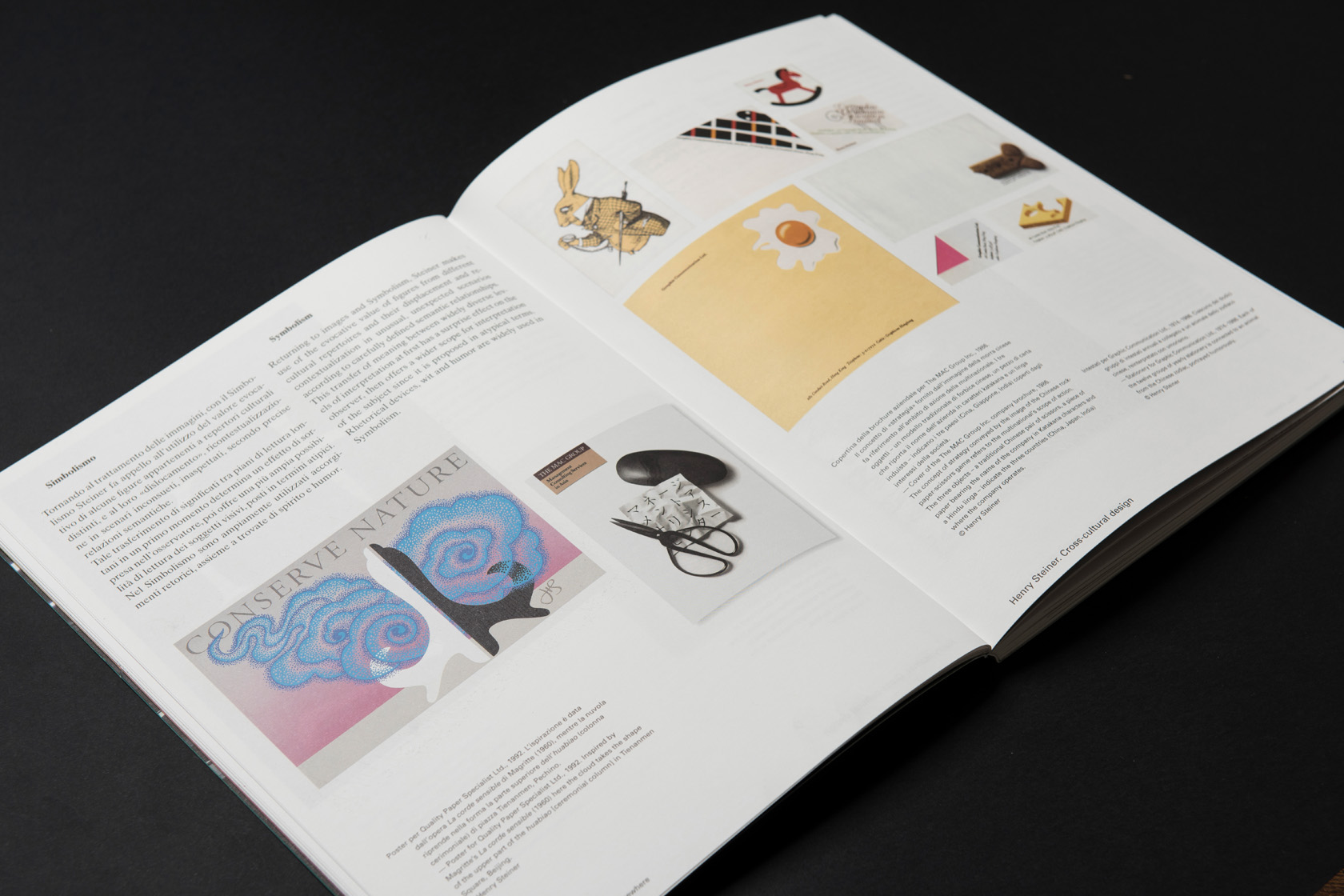 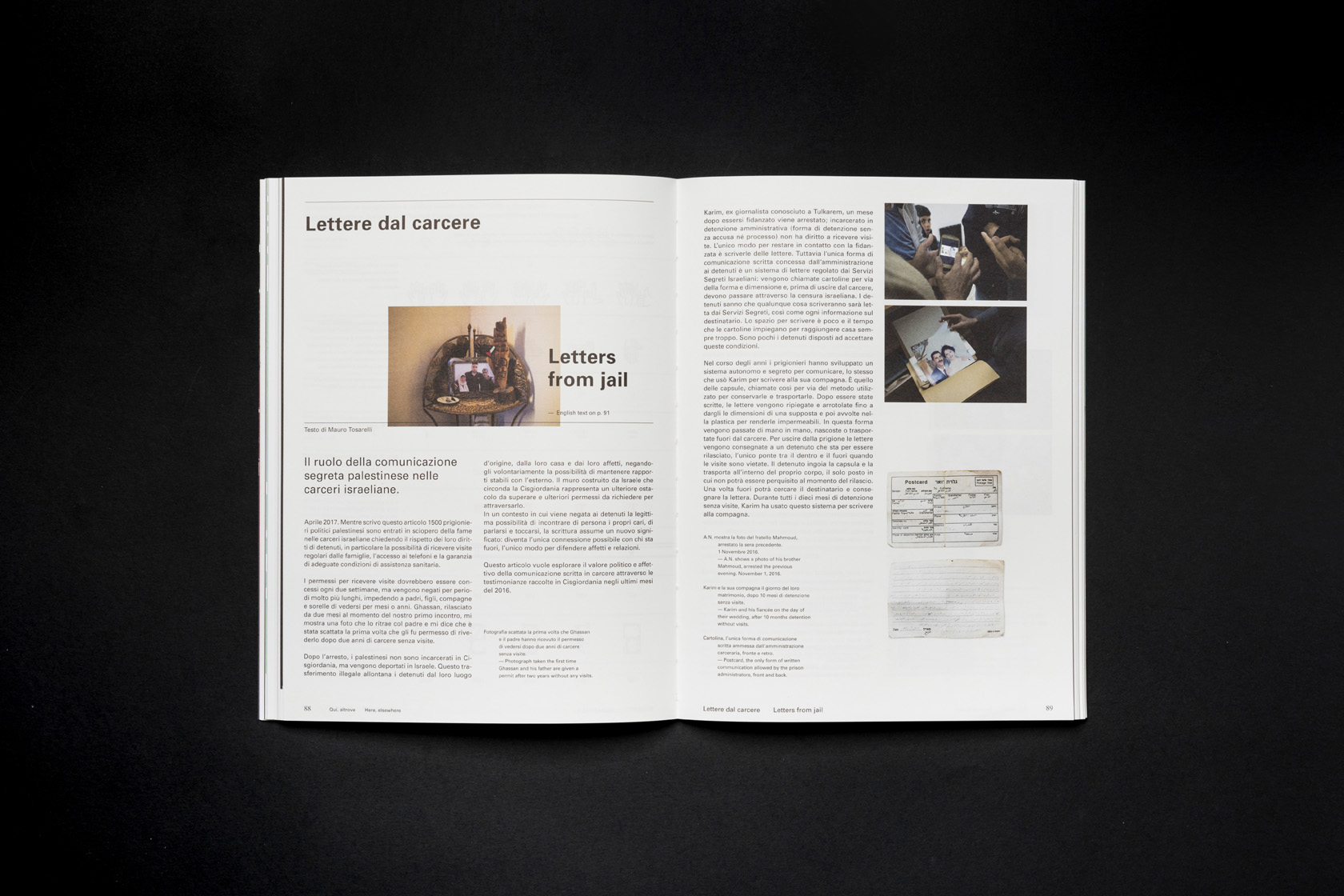 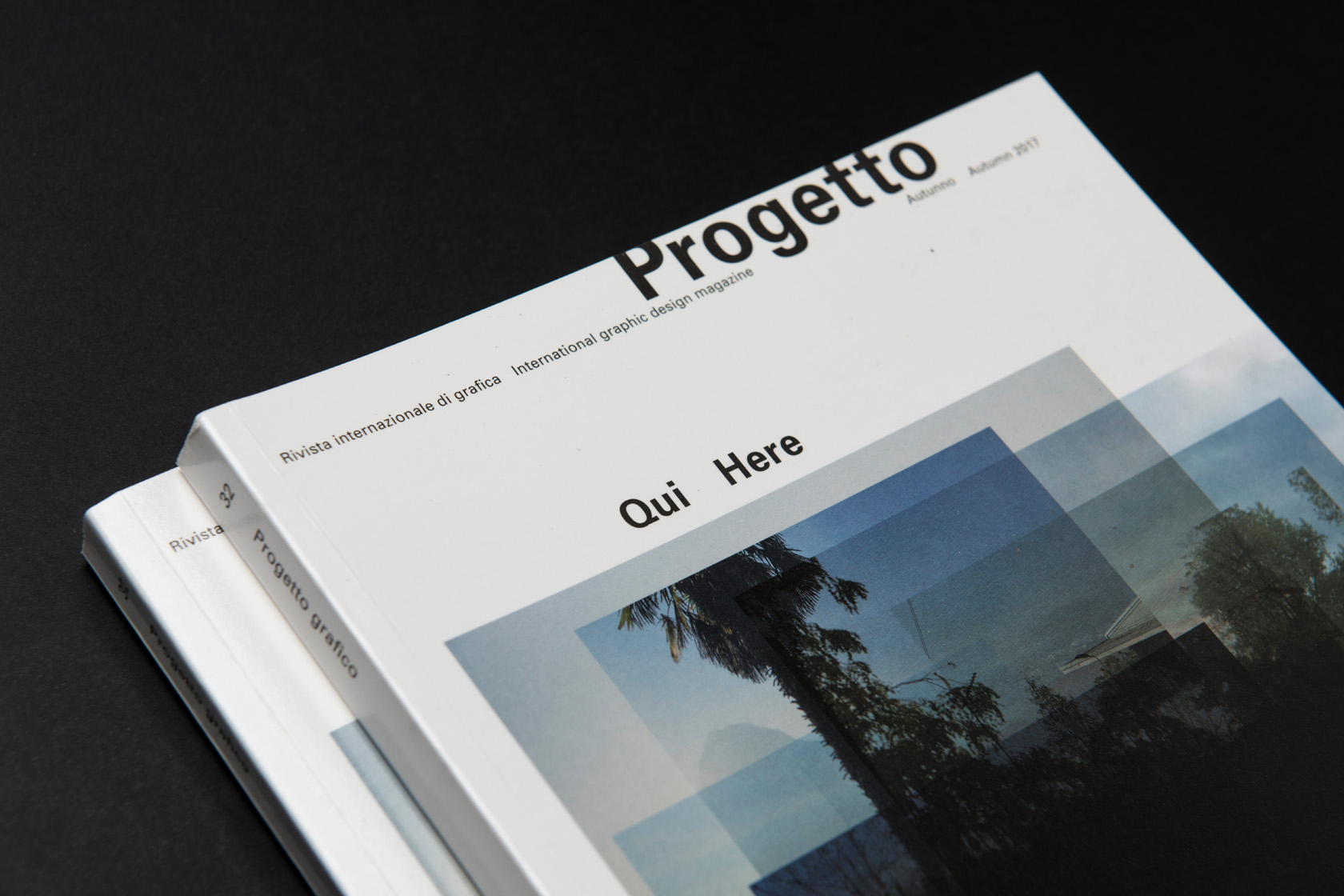 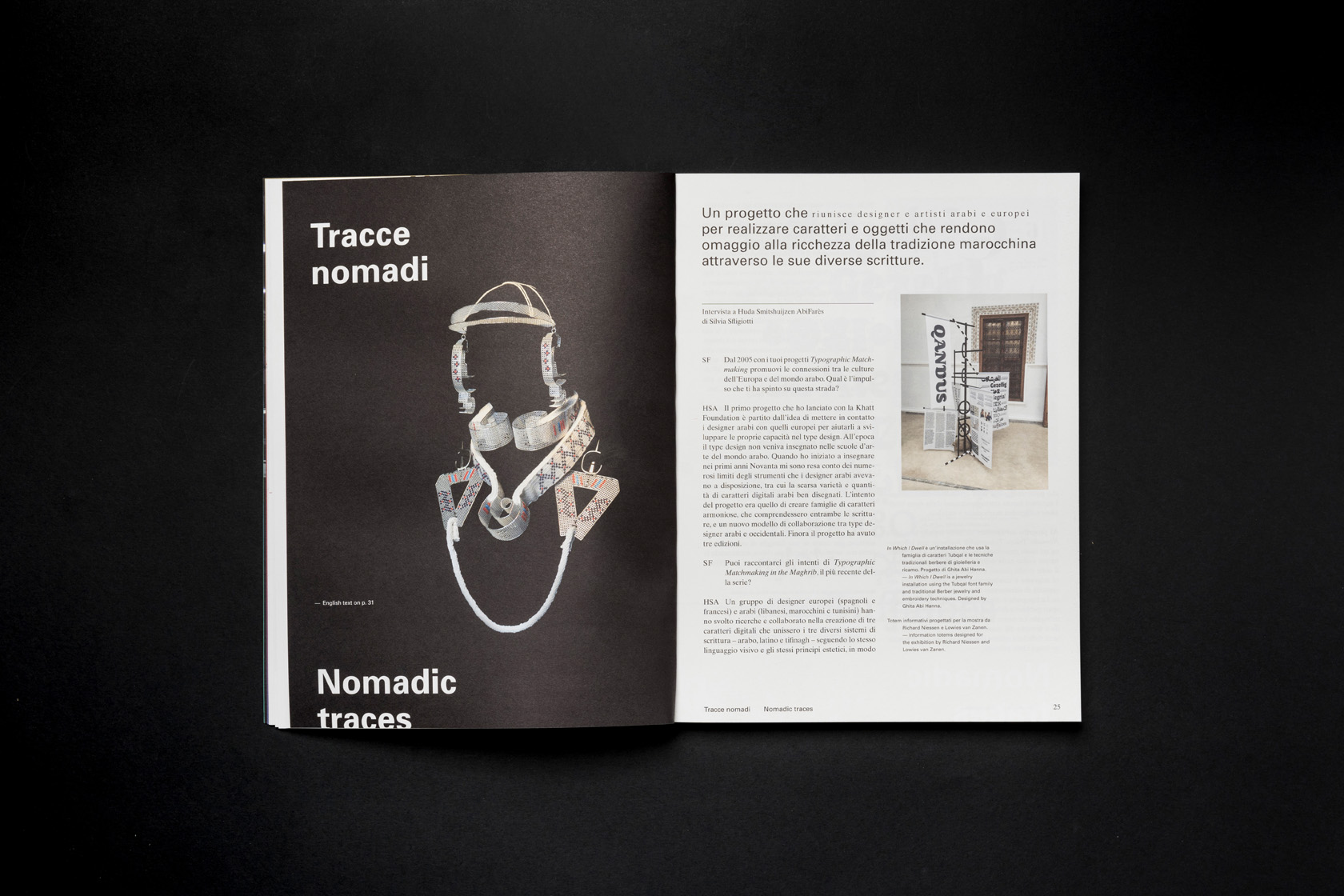 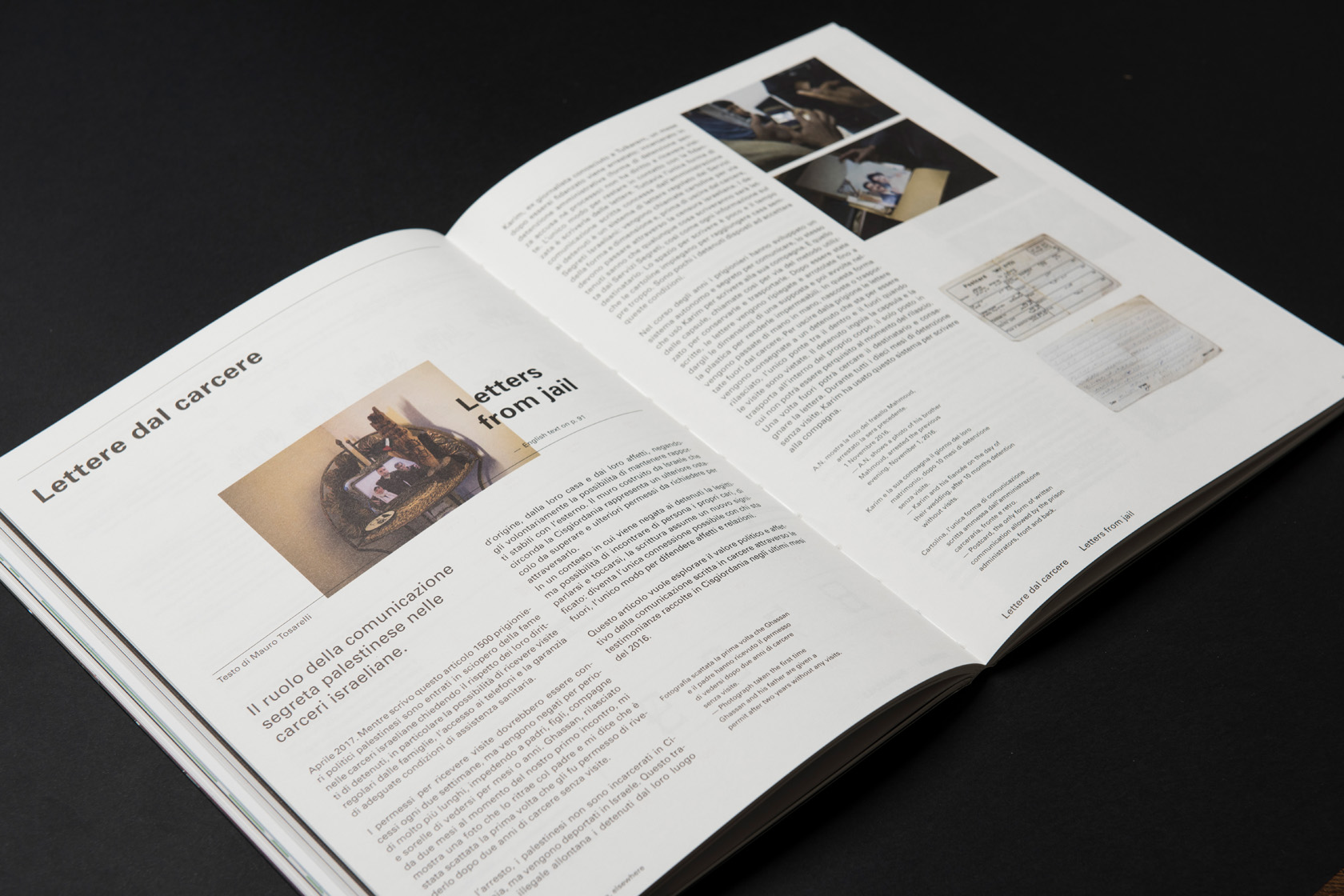 The issue is conceptualised around the idea of what is known and what is unknown, what is seen and not seen, what is here and what is elsewhere. This idea is translated visually through different graphic elements: titles leave the pages, short introductory texts are interrupted, the reading is extended and the images overlap. Elements often recur, such as the titles, which come out of the margins of the page, giving the idea of an external space.

In Progetto grafico 32, four designers and studios from different cities of the world were invited to participate in a visual experiment. Each of them created two images – one related to their own city and the other to a city in which one of the other participants lives – which were then distributed within the pages of the magazine and presented in a different orientation. 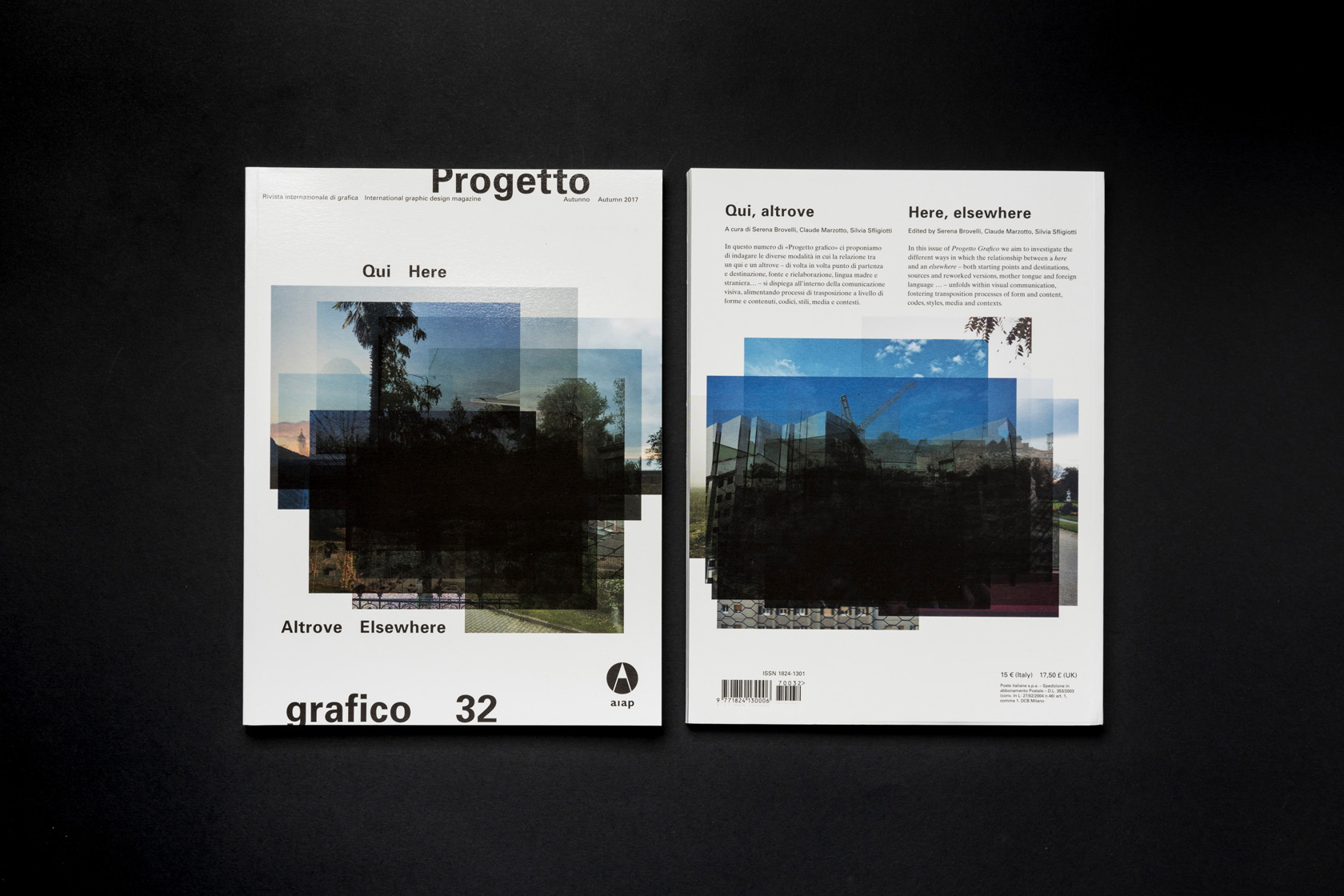 Everyone who contributed to making this issue, from the creation of its content to its printing, was asked to send a photograph of the first horizon they saw on the morning of October 20, 2017. The sense of horizon here is the border between visible and invisible, known and unknown, here and elsewhere. Concealing for some and revealing for others, this elusive, shifting border can always be experienced in different places at the same time. 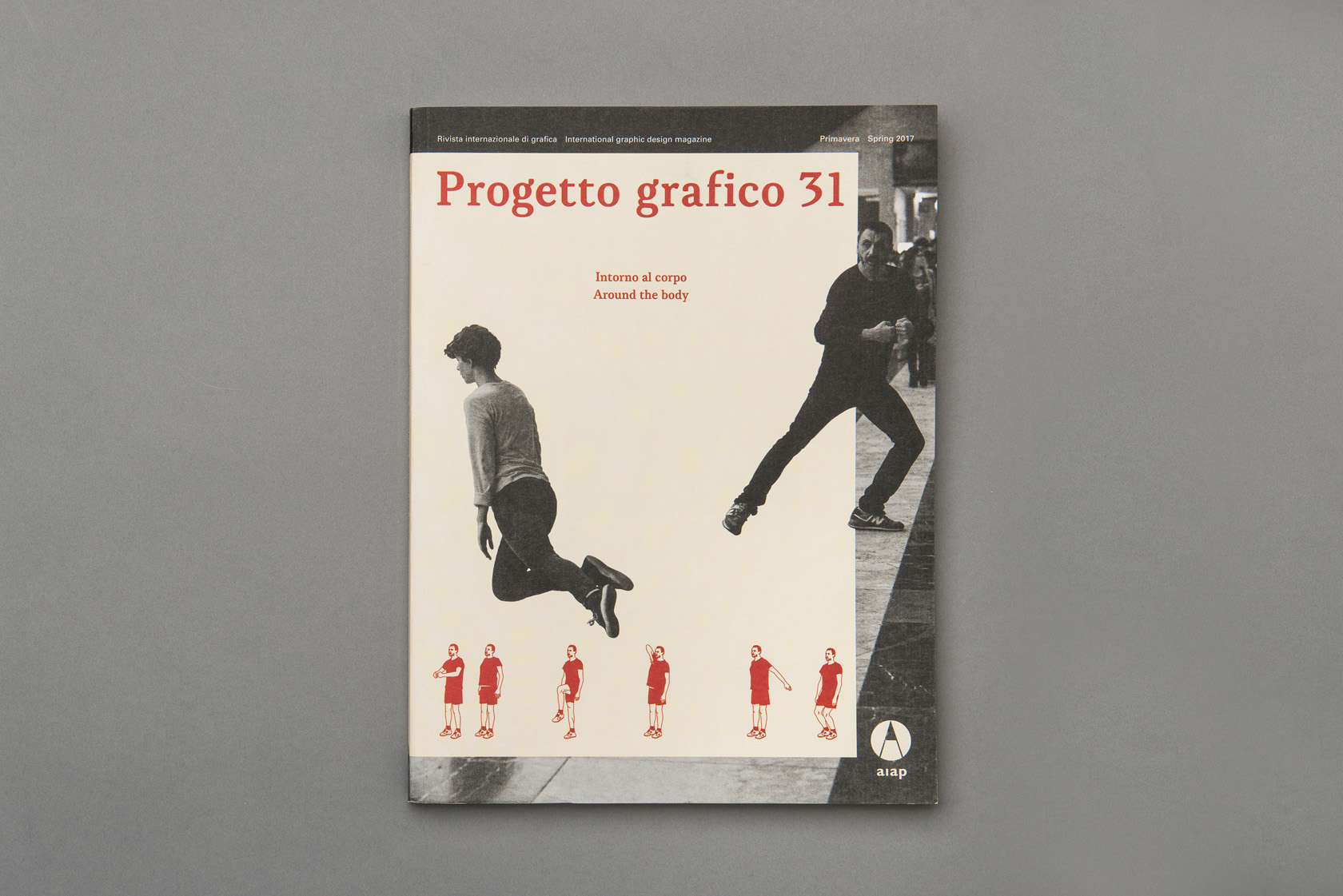 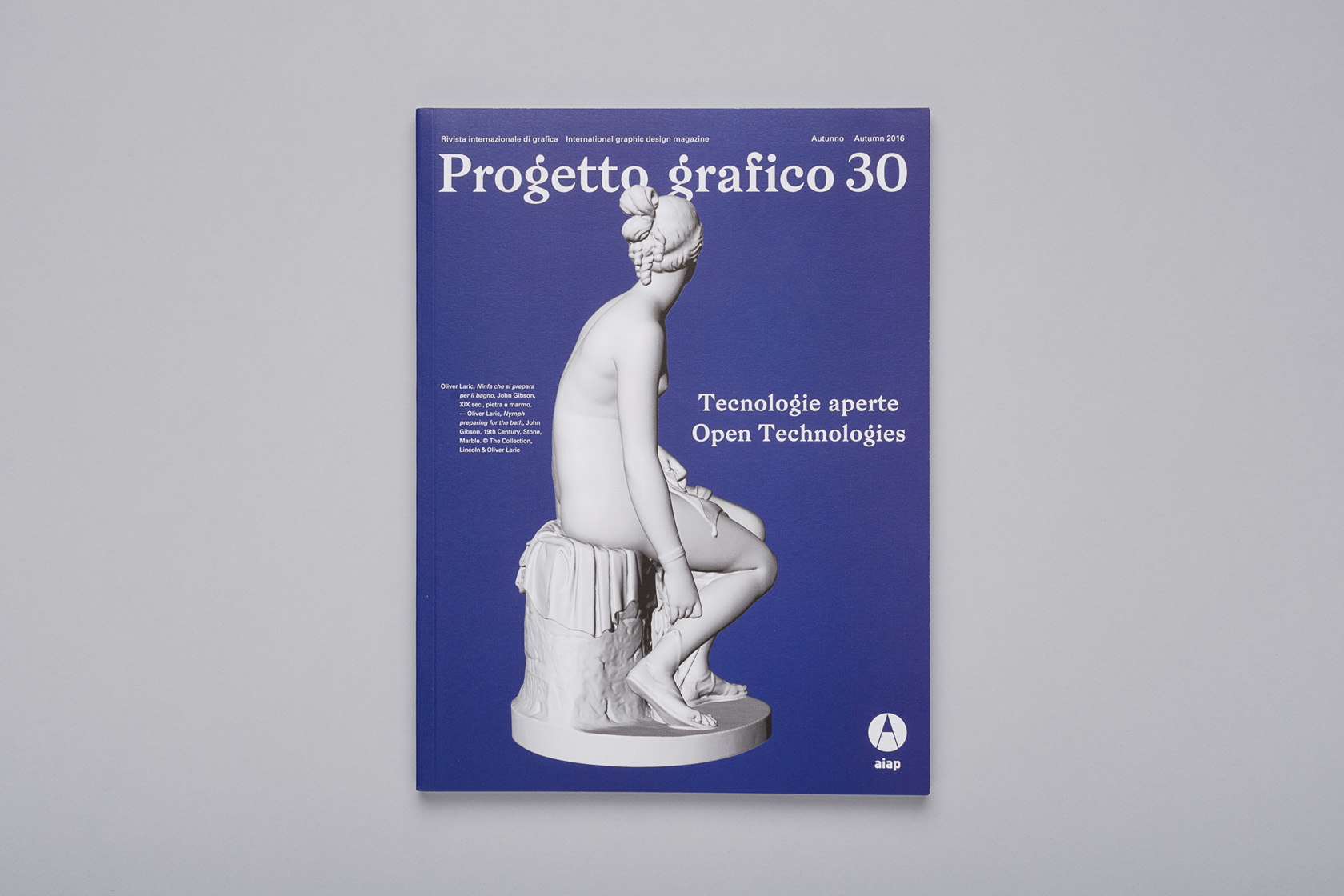 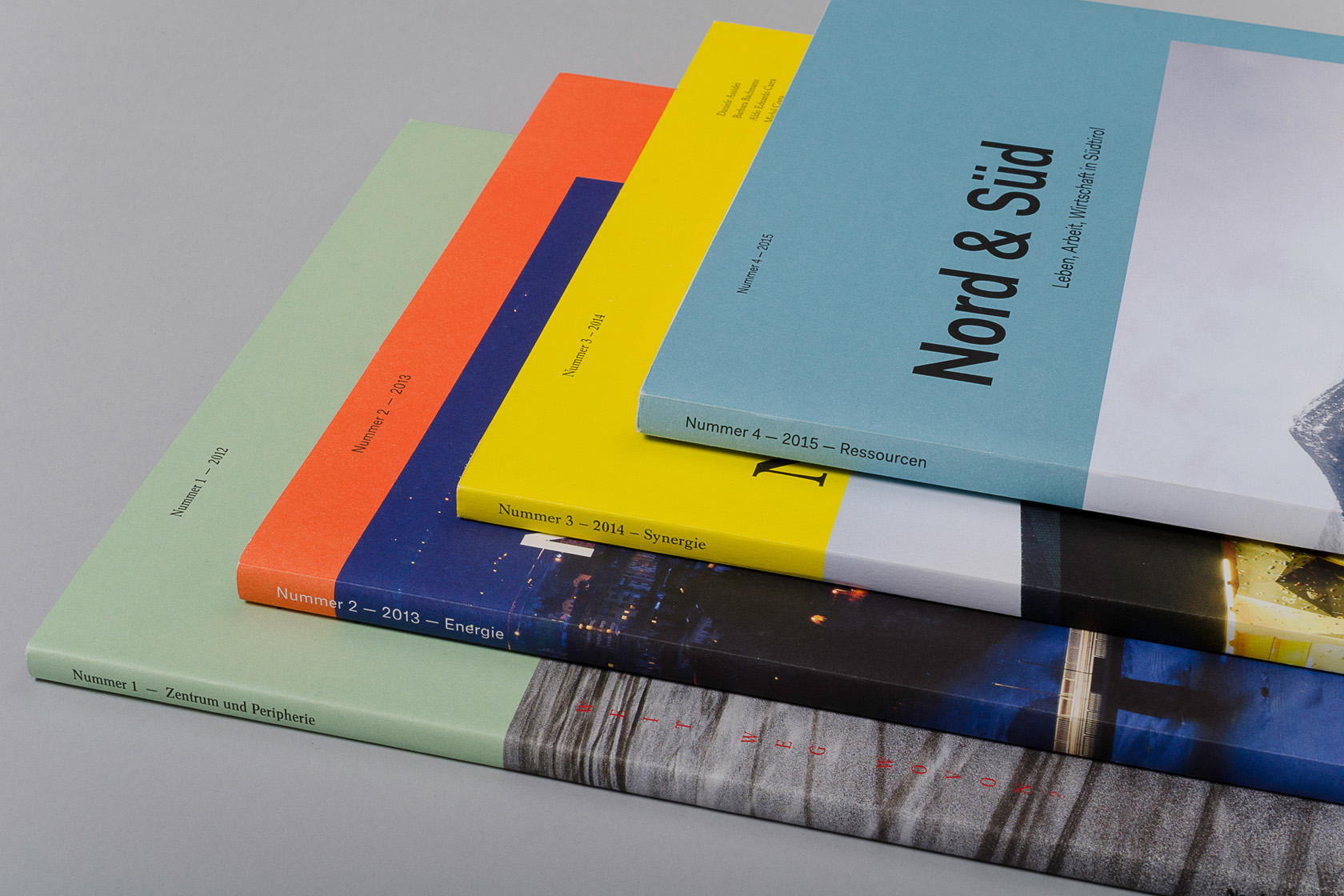