Intersections of art and science at EURAC Tower in Bolzano

The Intersections of art and science project takes advantage of the differing perspectives and languages of art and science in order to establish a productive dialogue between artists and scientists, promoting exchange of artistic and scientific perceptions of current social phenomena. Art and science complement each other, bringing out new aspects of research and science through their different forms and structures. In collaboration with the EURAC research centre, Lupo Burtscher started the project and curated the first exhibition in the building’s tower, developing the exhibition and graphic design. 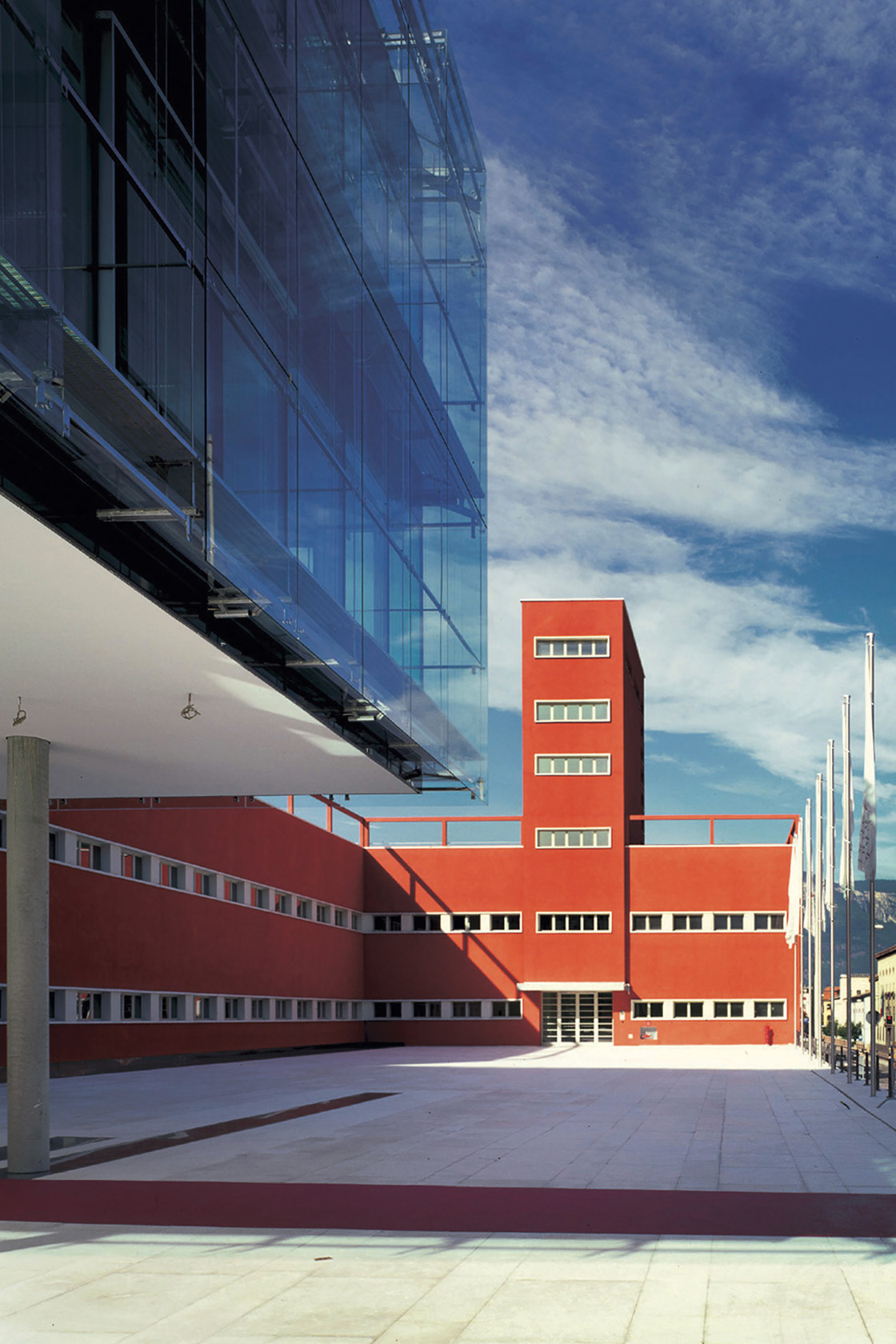 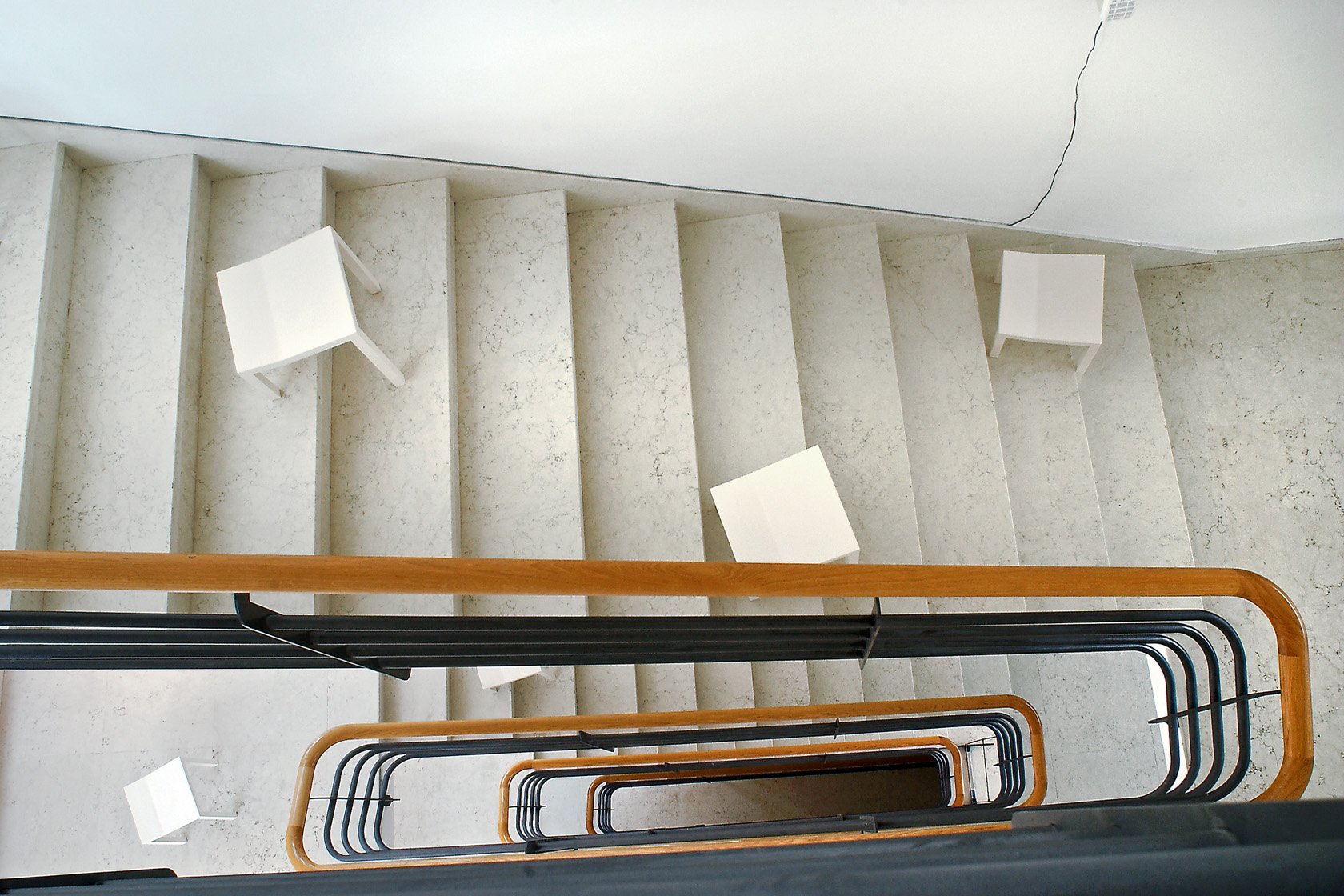 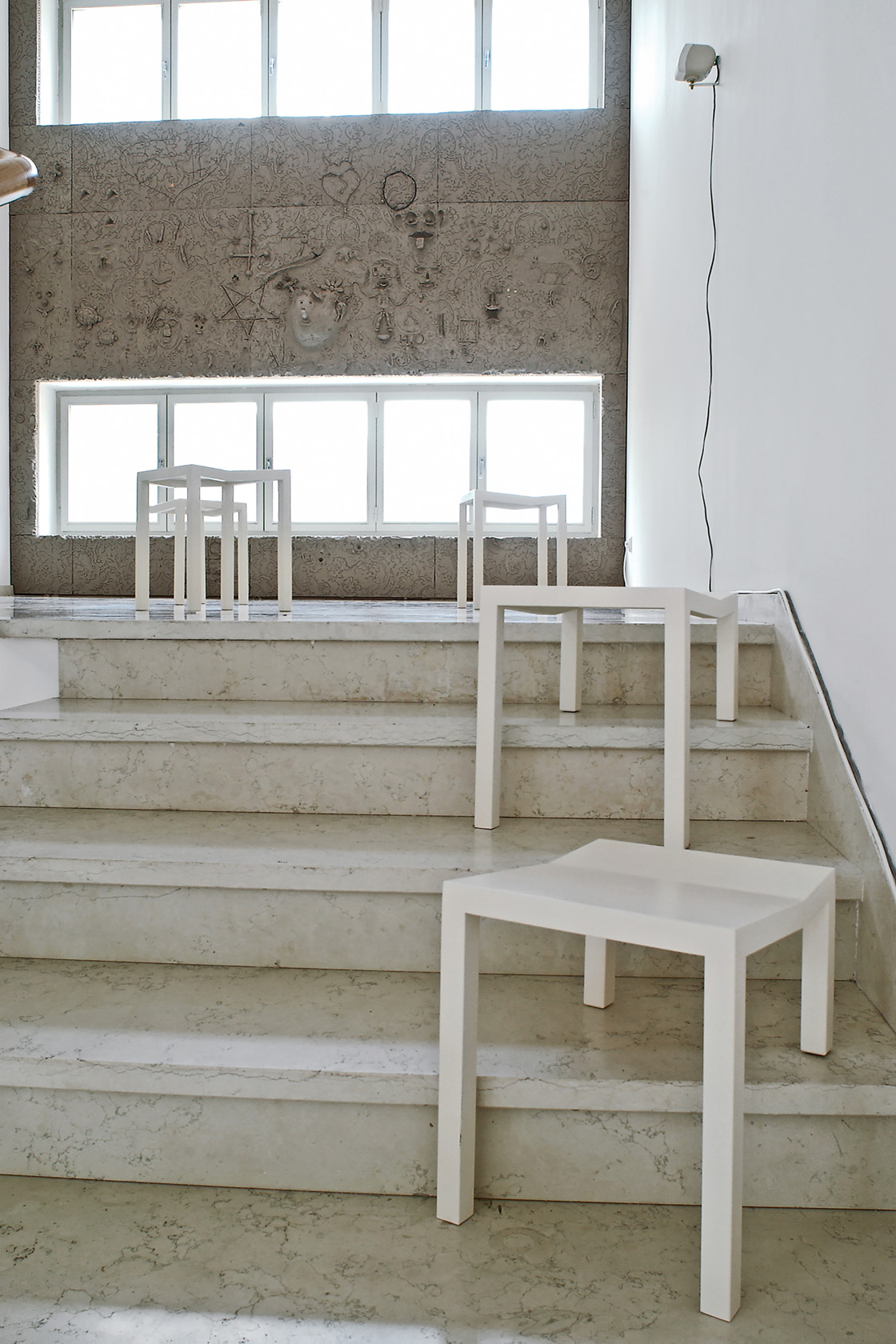 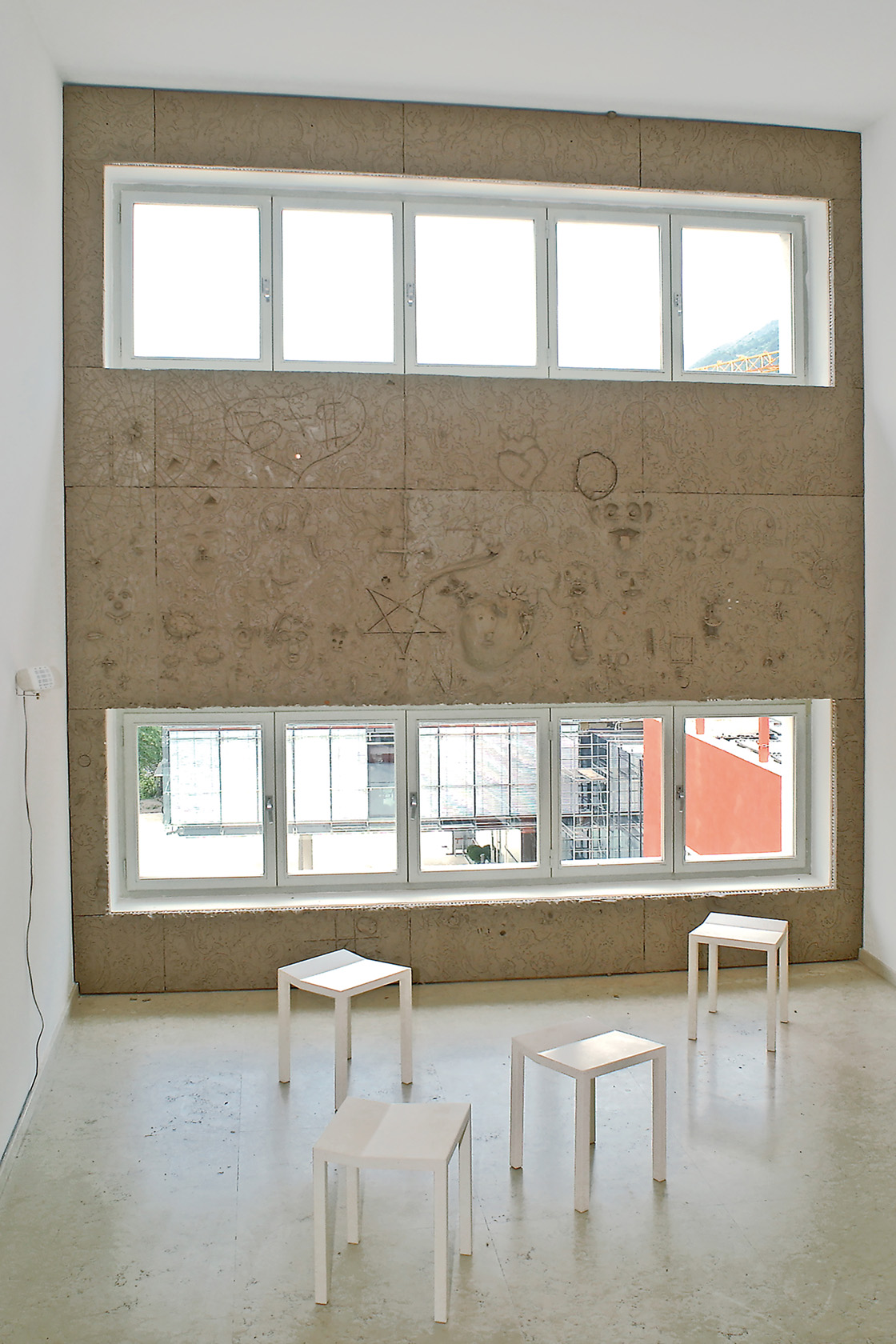 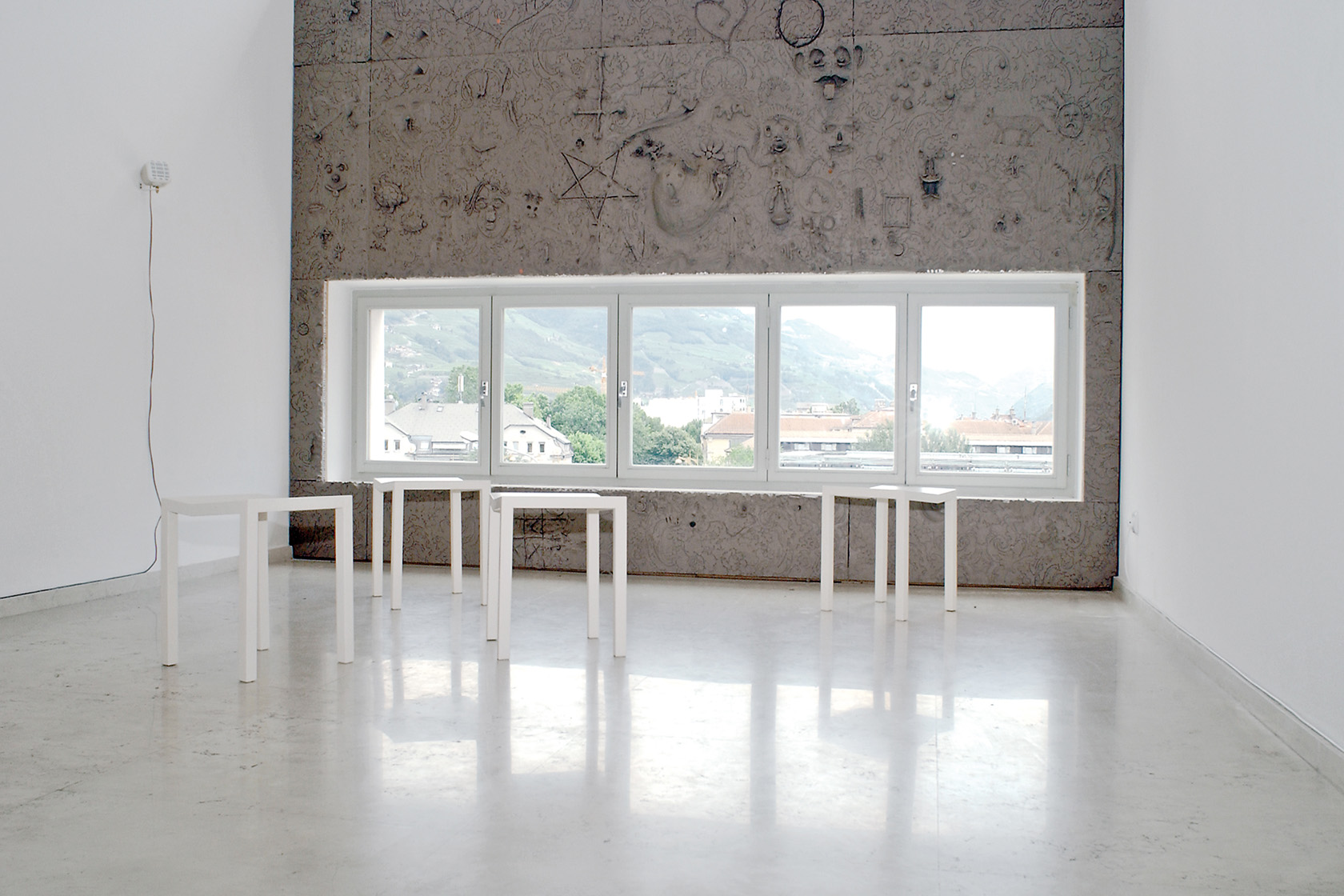 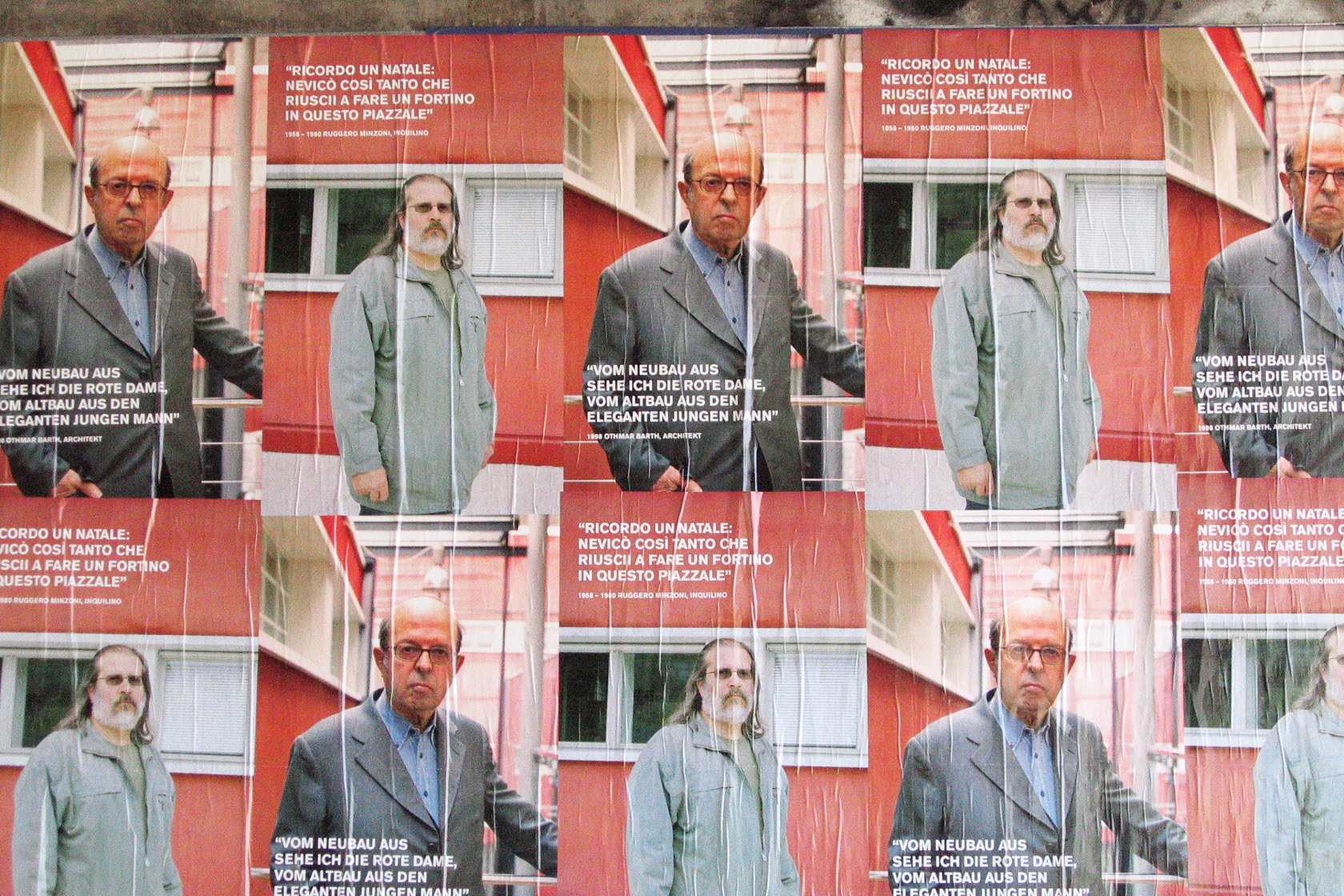 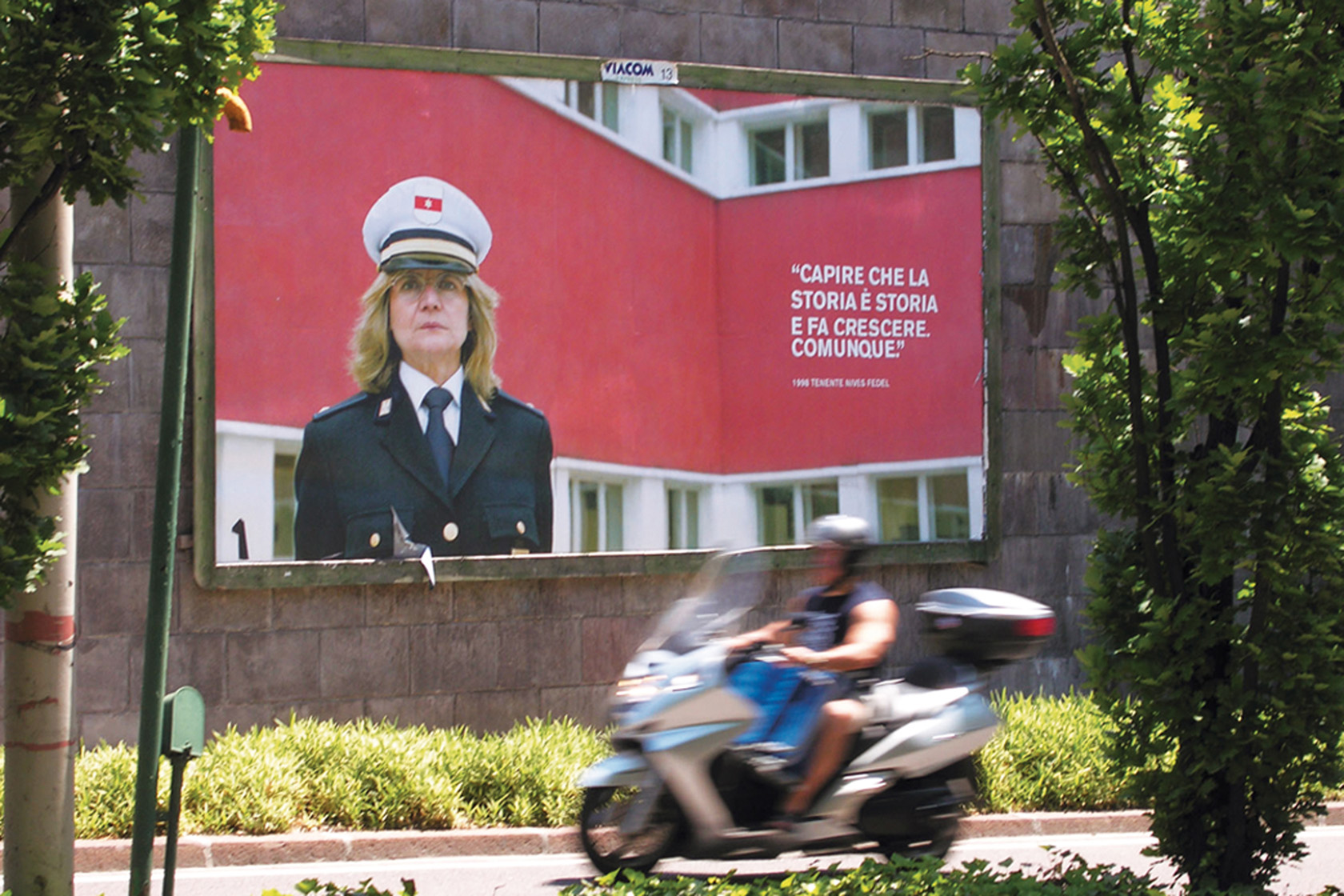 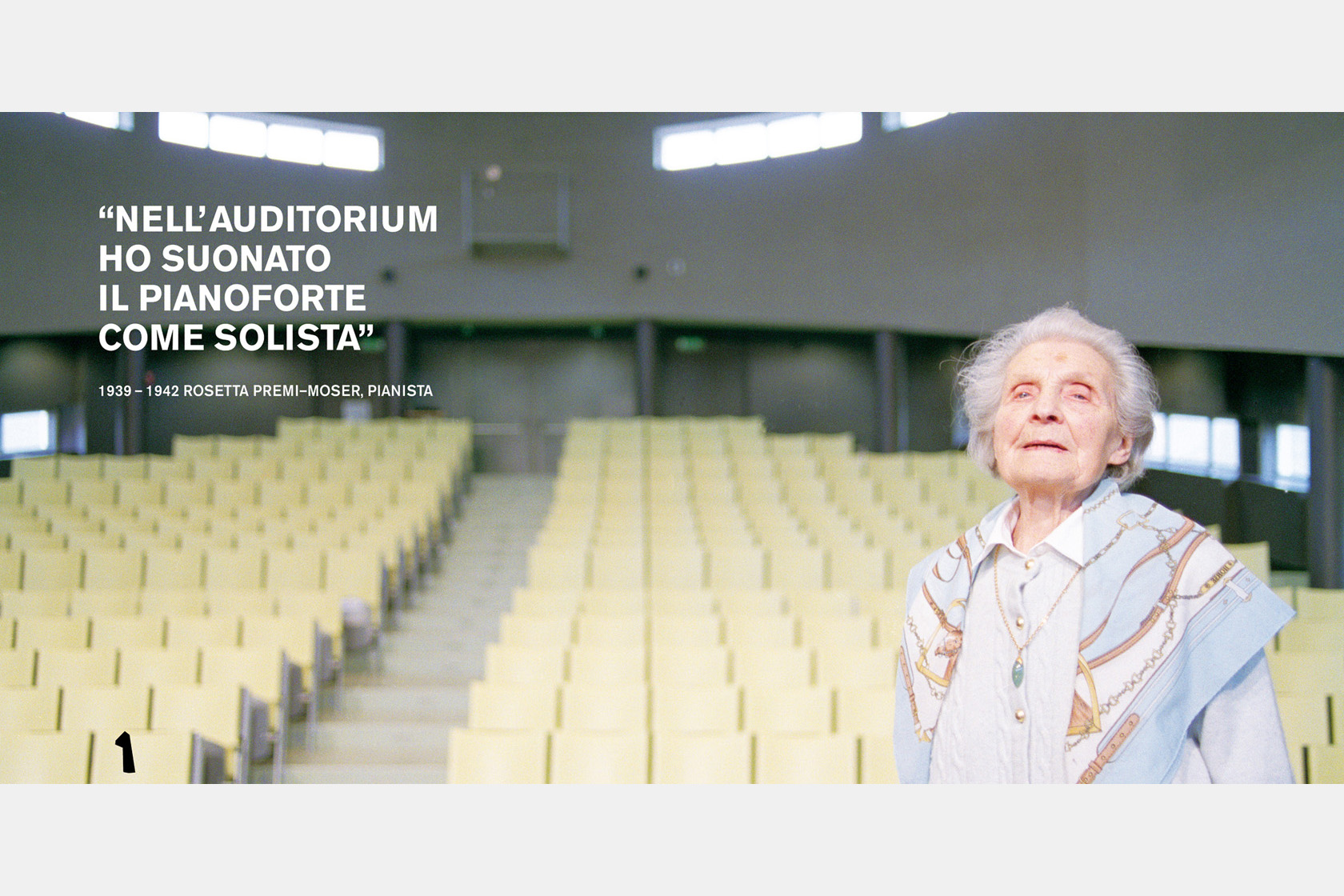 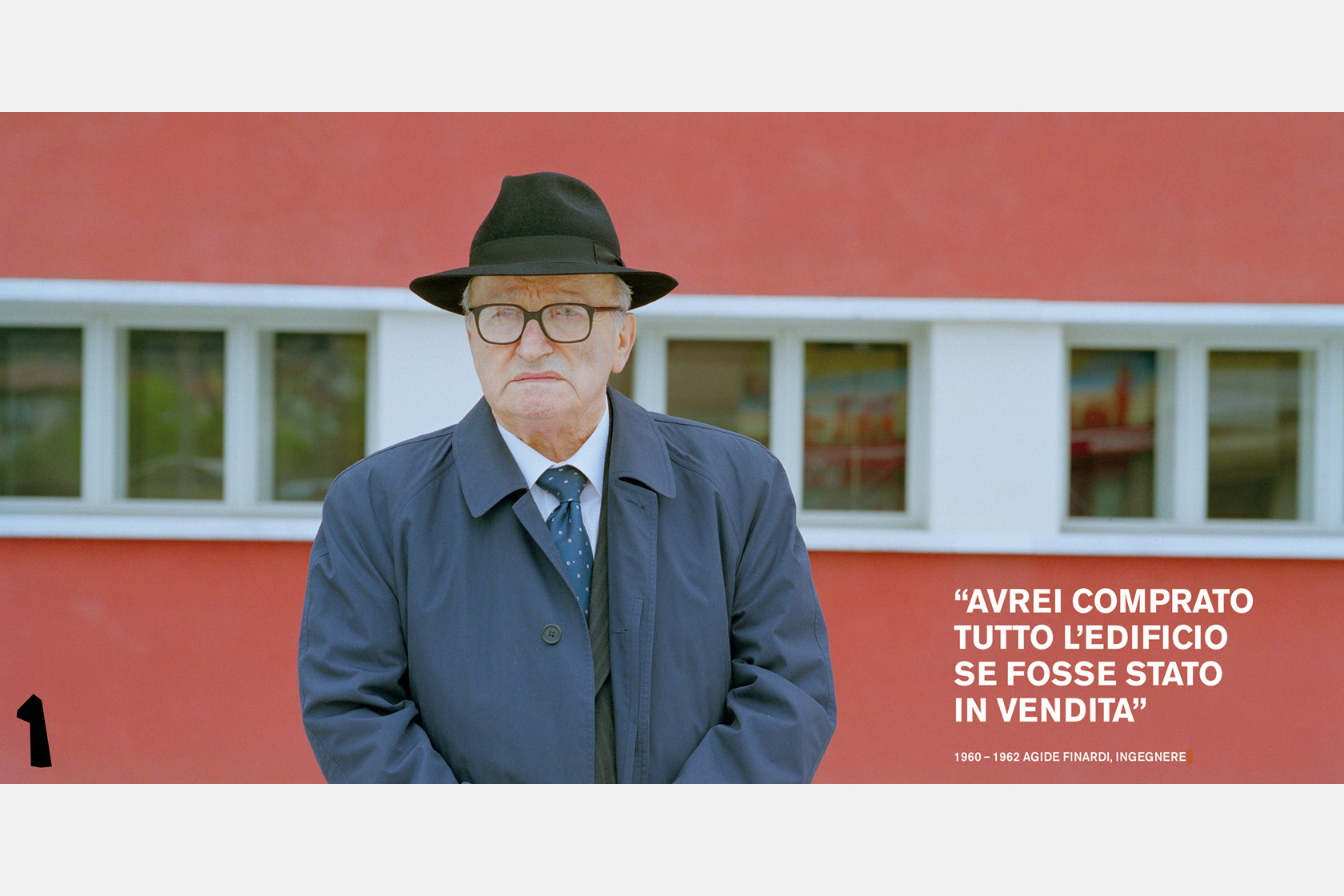 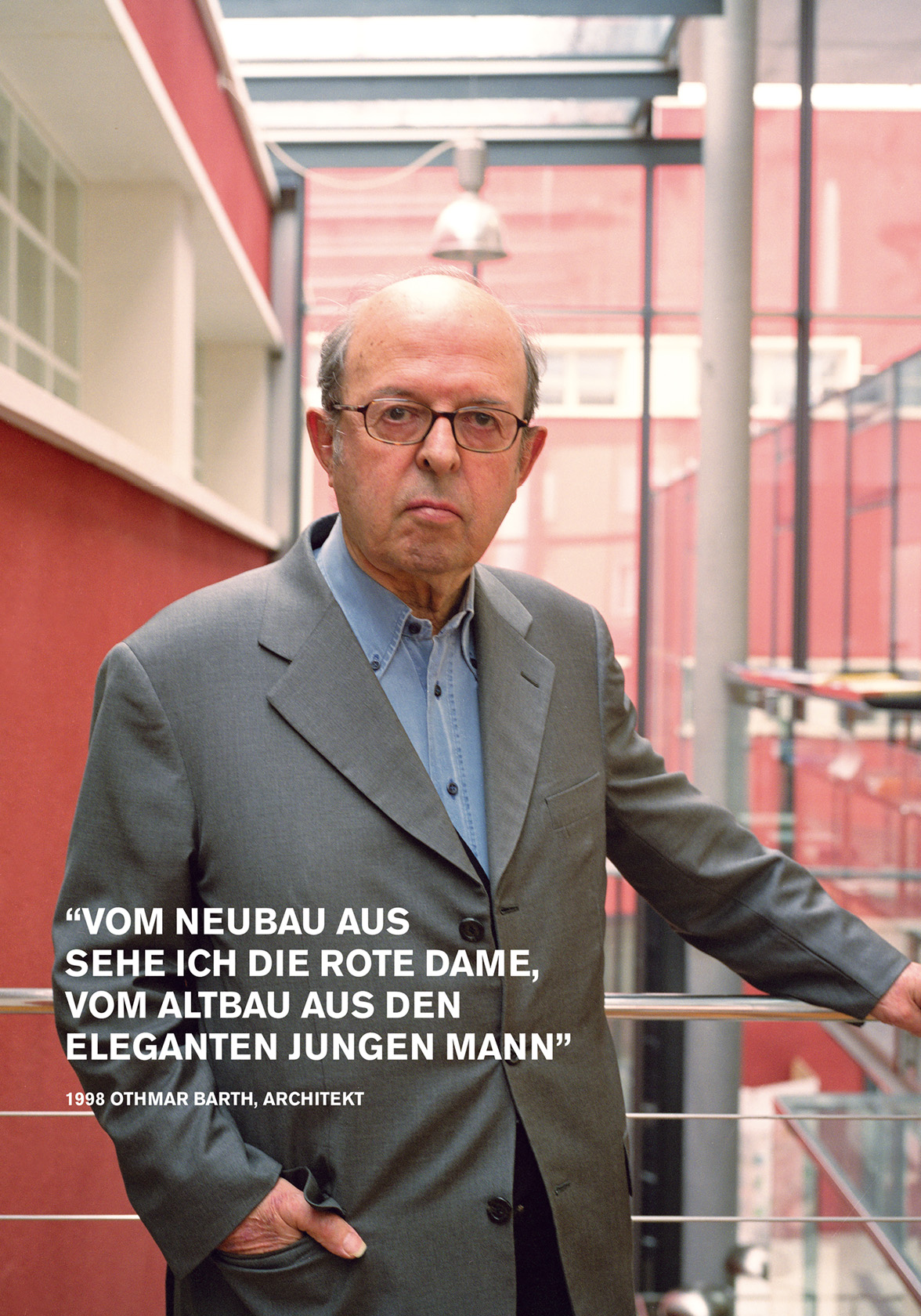 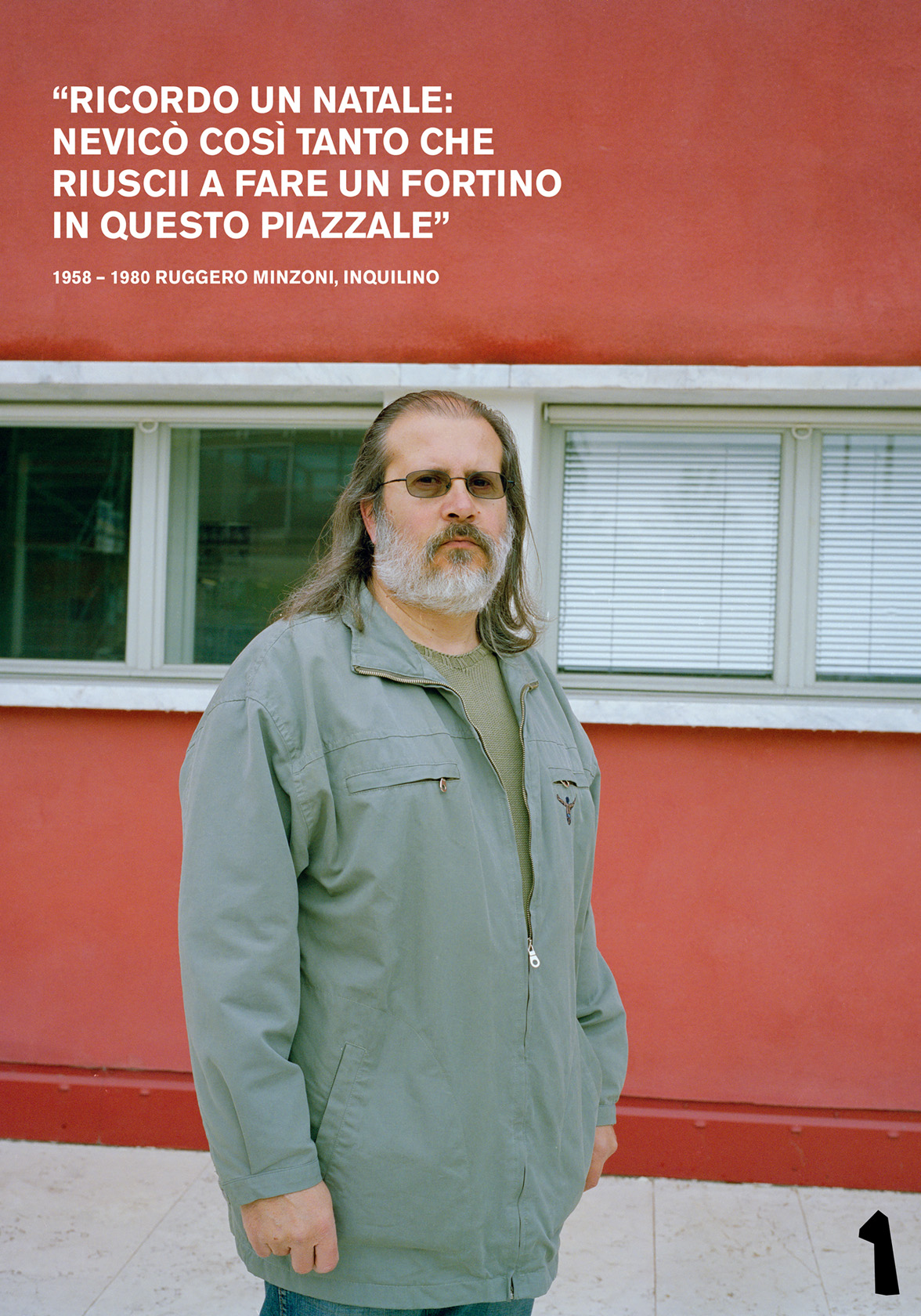 The Intersections of art and science project examines and considers various aspects and perspectives in research and science by contrasting the differing terminology of their respective structures. Science and research influence everyone’s daily life, so it is the goal of the project to emphasise the importance of new realisations and to involve people in the research process.

In the Intersections of art and science project, a nexus of communication and exchange between art, science and humankind has been created at EURAC Tower. The developing work can be understood as interventions into social systems, as the possibility of interaction with the population through artistic modes of expression. 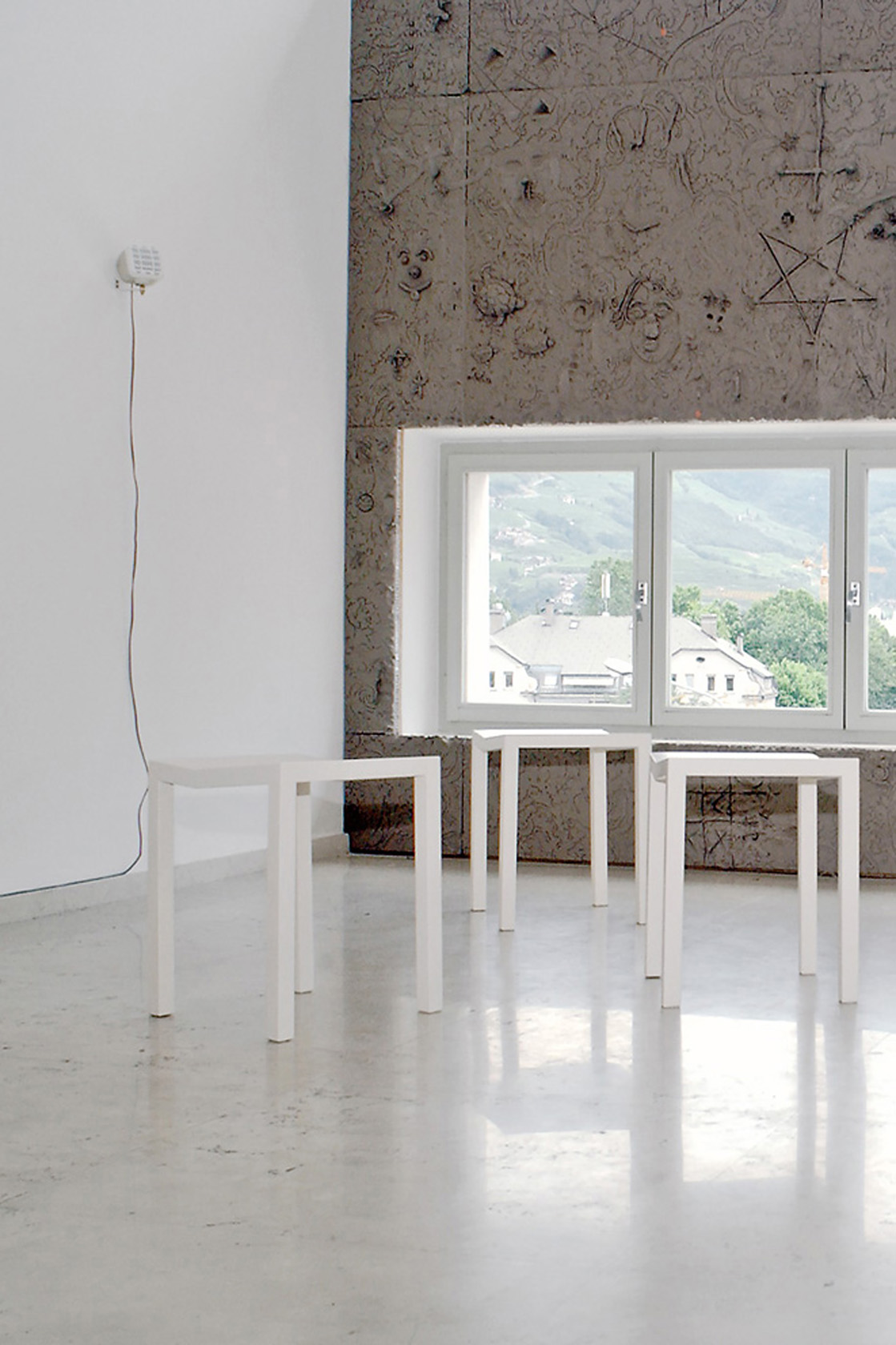 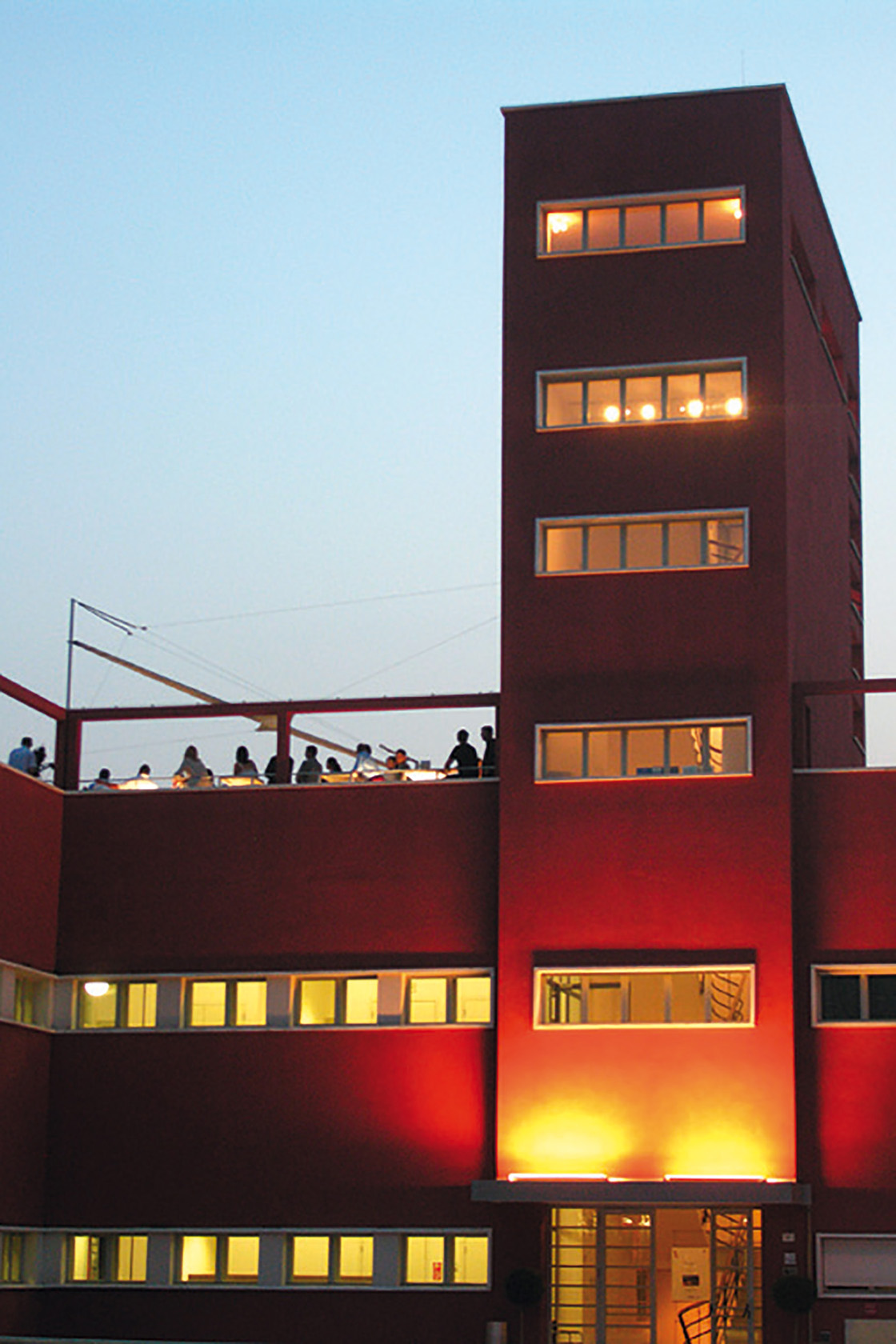 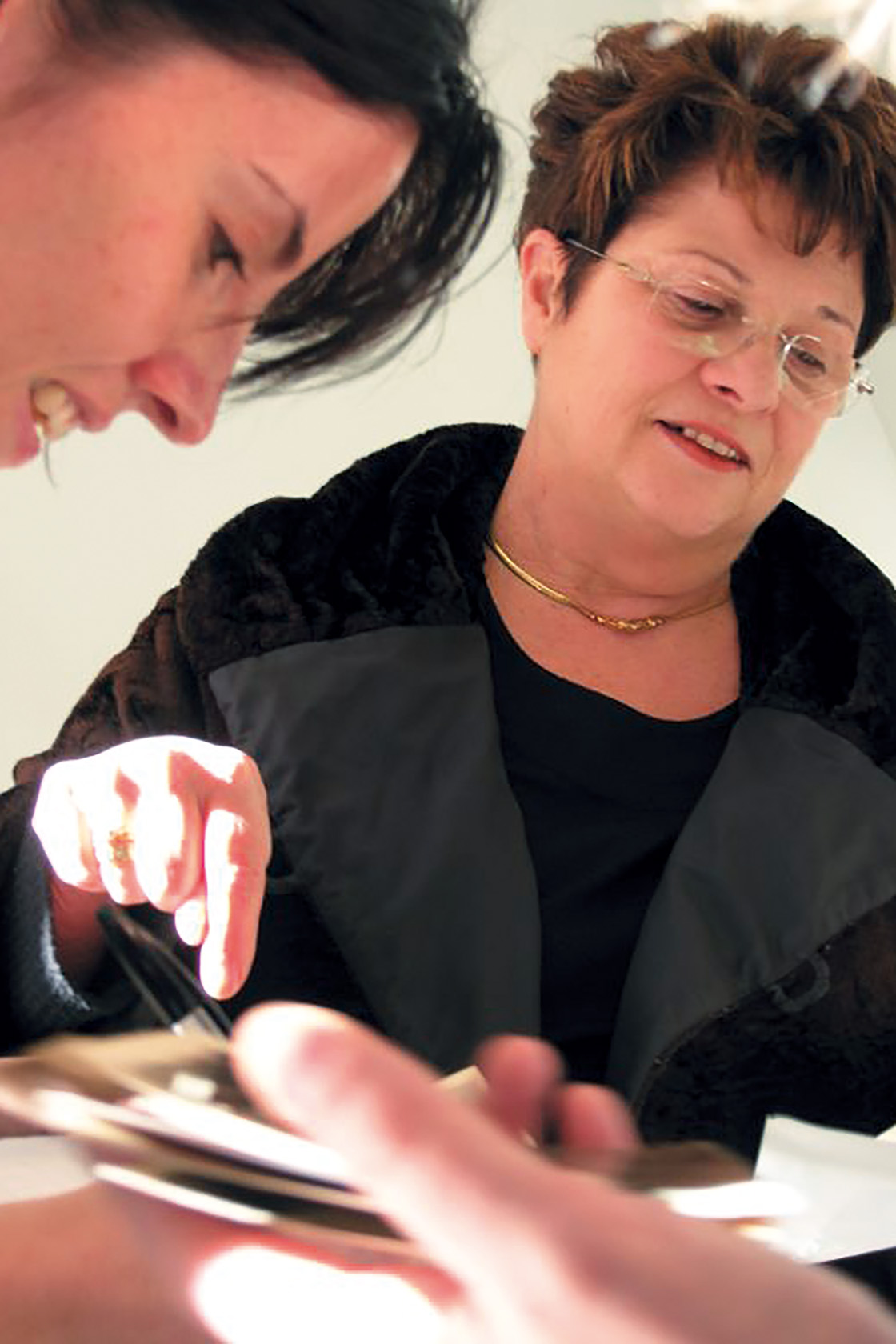 In the opening exhibition Voci Stimmen – curated by Lupo Burtscher, with interviews by Stefano Bernardi with Lupo Burtscher and portraits by Curzio Castellan – the EURAC building told visitors its own story. Sixteen loudspeakers were distributed around the tower and filled its core with voices – the reminiscences of thirty-six different people. The sounds intermingled so that the impression was that of a cacophonous chorus of different narratives. As the visitors got closer, they could clearly distinguish individual events told by contemporary witnesses. Stories from a time when immigrants from the south settled there and made the tower their new, if somewhat cramped, home, when an animal shelter occupied what is today one of Bolzano’s symbolic landmarks, or when films were shown in the grounds. However, they also talked about their current appreciation of the building and of their hopes and aspirations for the future.

Voci Stimmen was not simply confined acoustically to the space inside the EURAC Tower. Posters displaying the narrators’ faces with extracts from their accounts allowed the installation to reach out to the whole of the town of Bolzano. A building has been returned to the people of Bolzano and thus has become a place for meetings and lively exchanges. 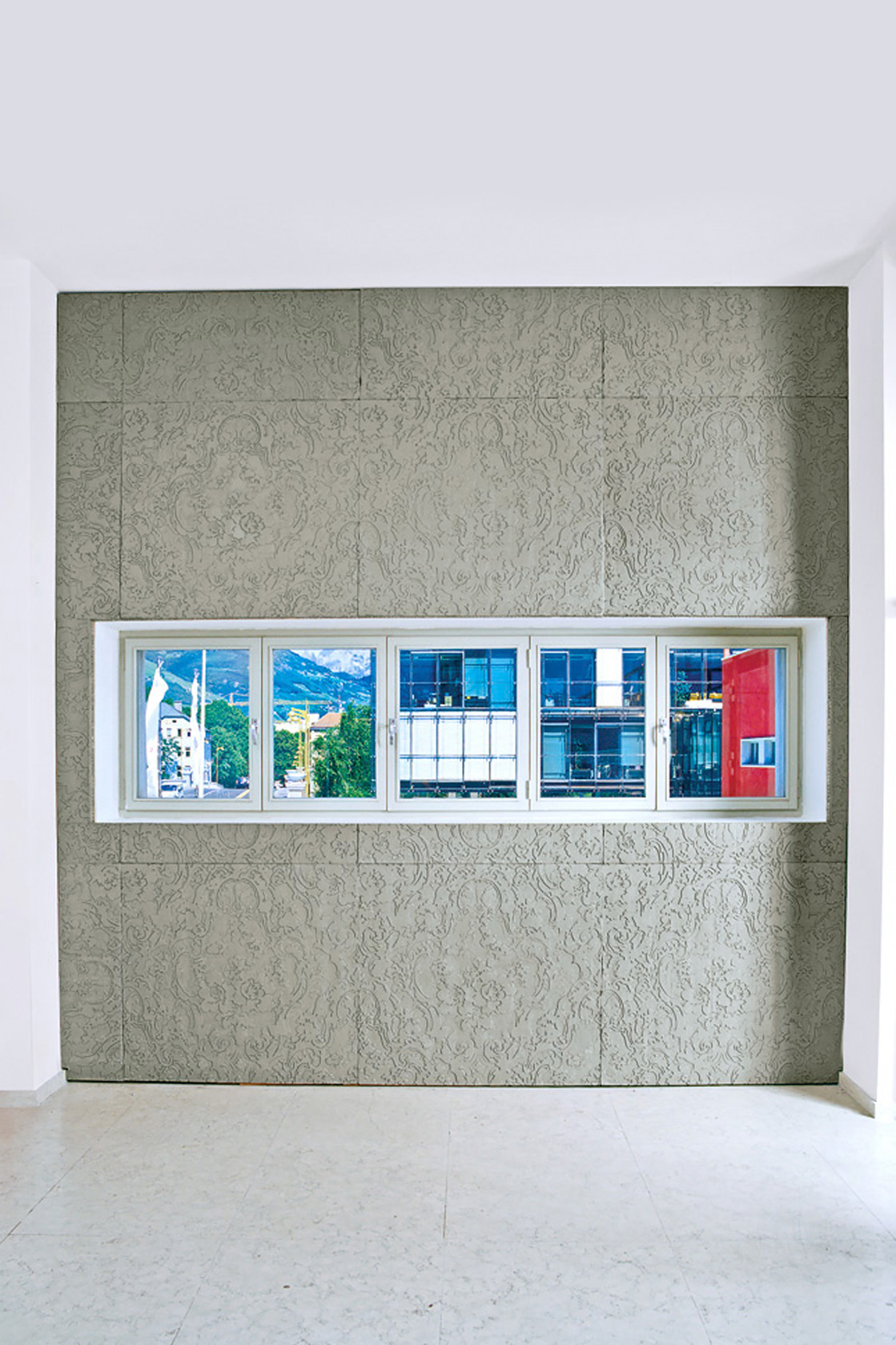 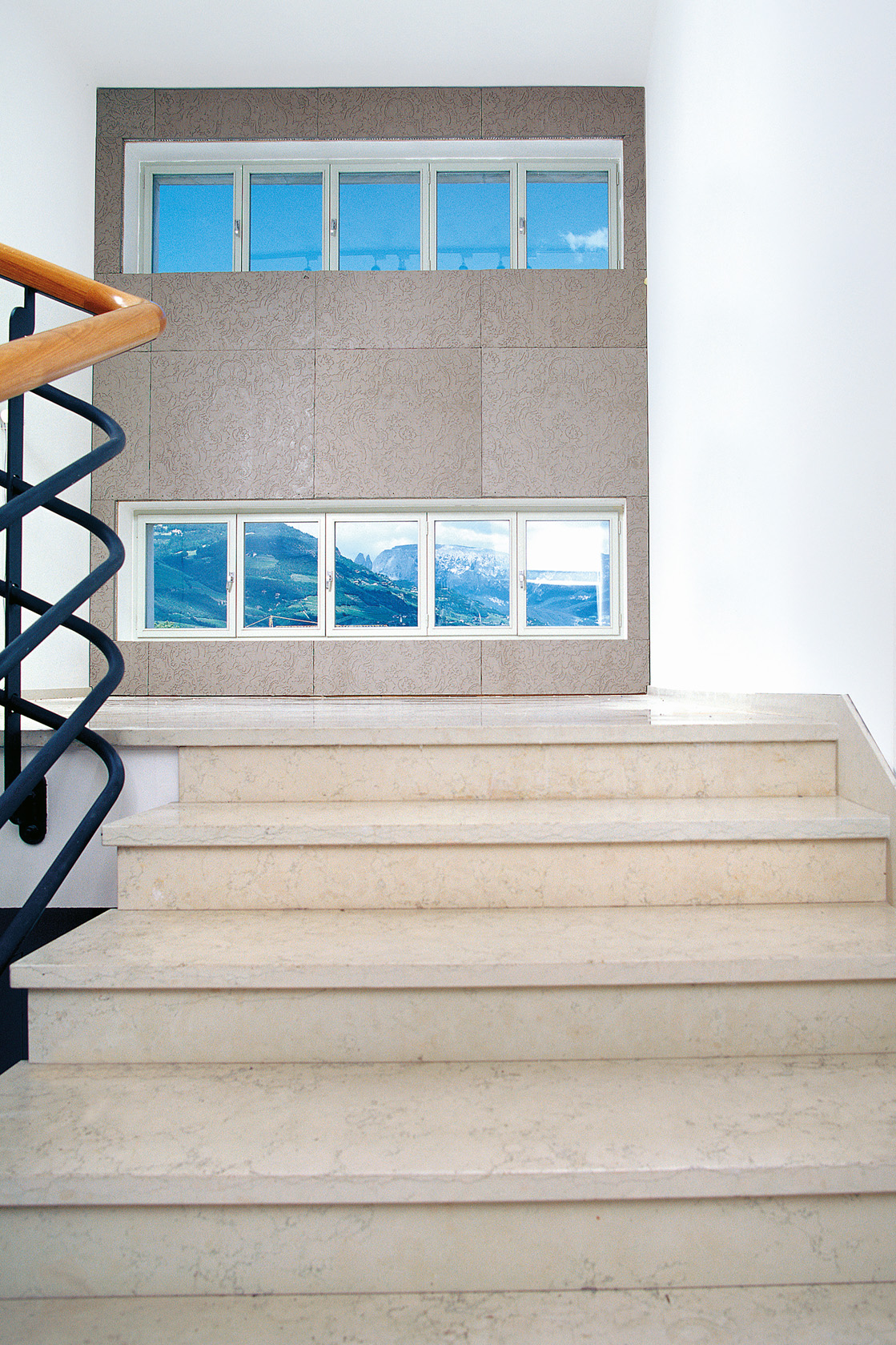 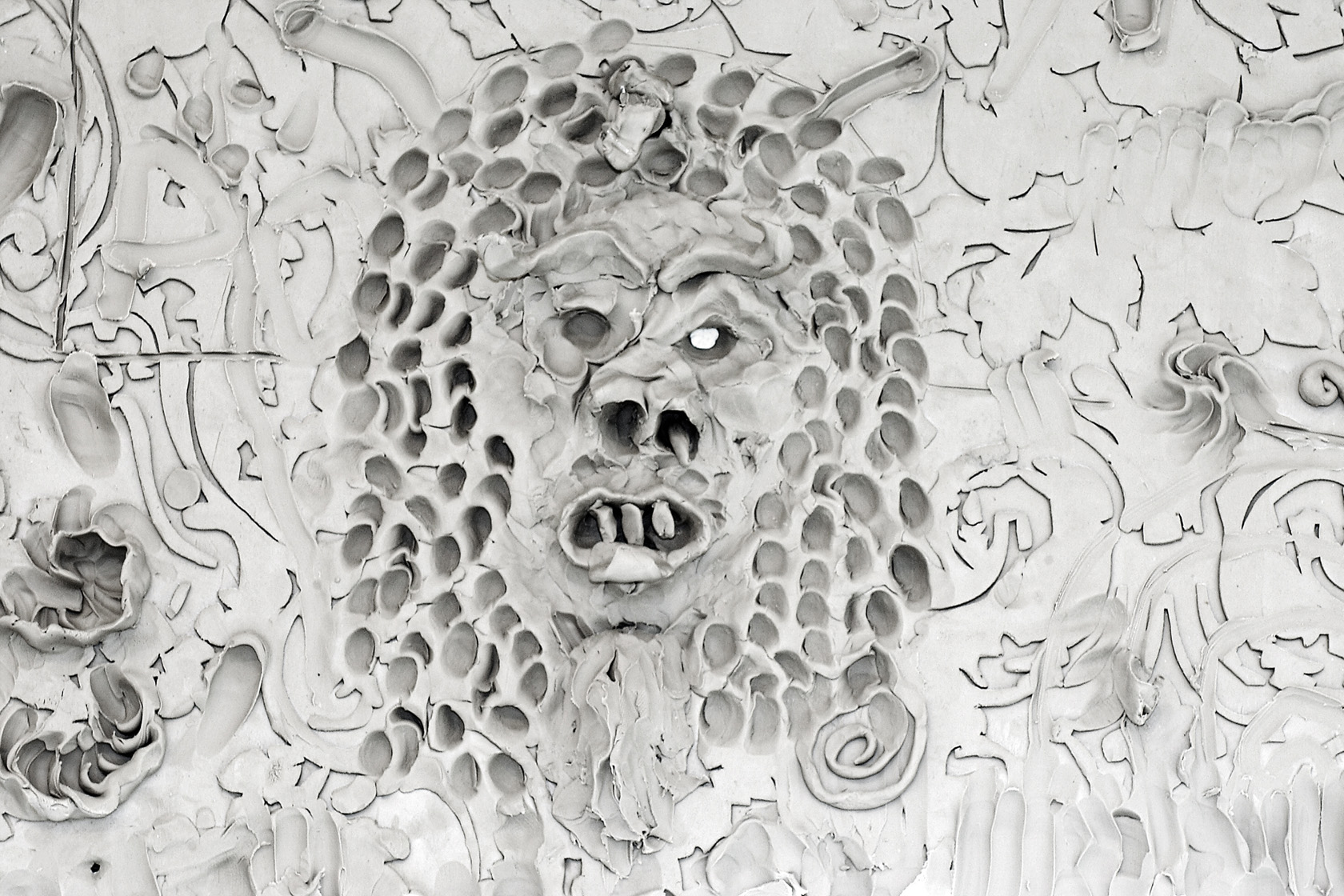 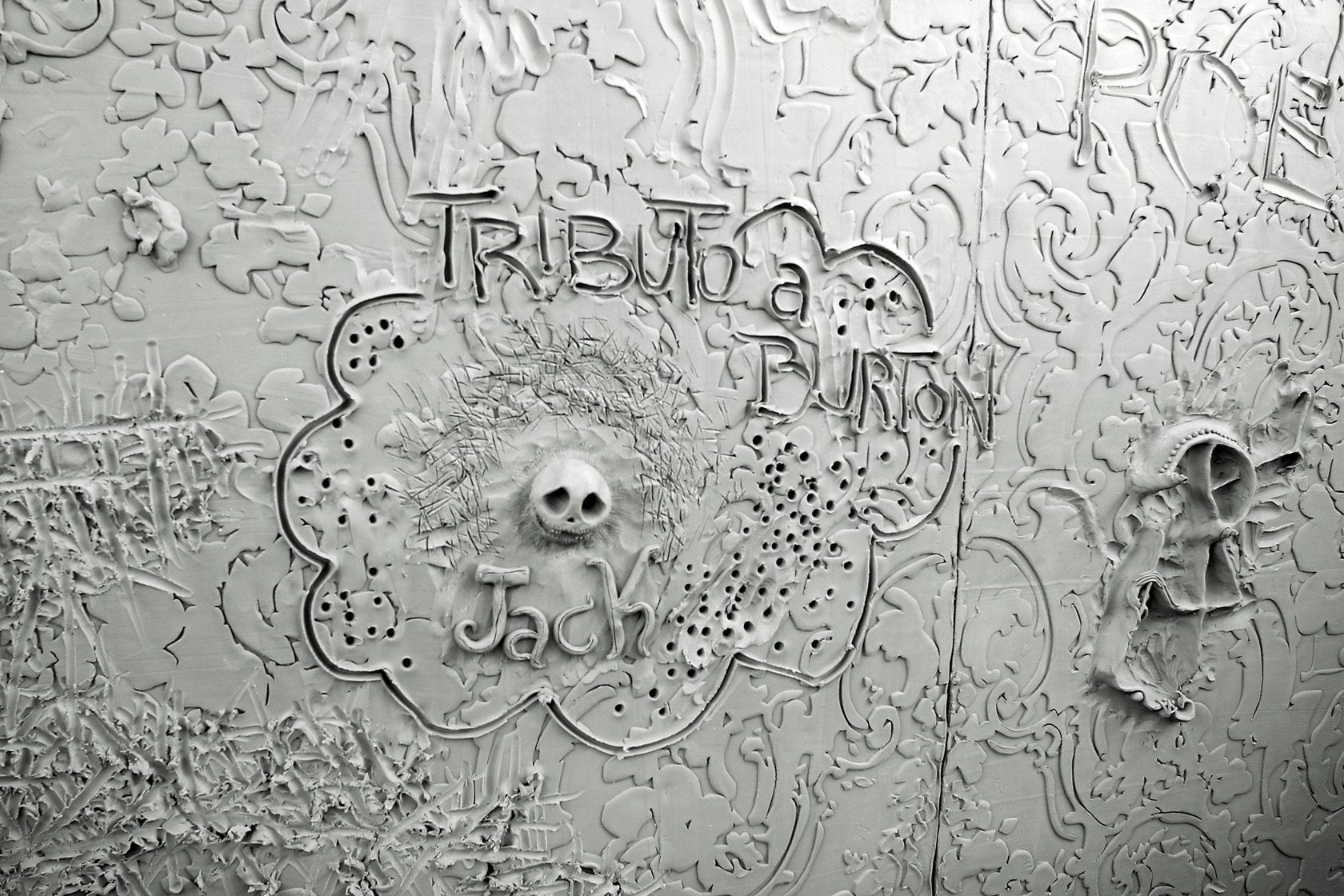 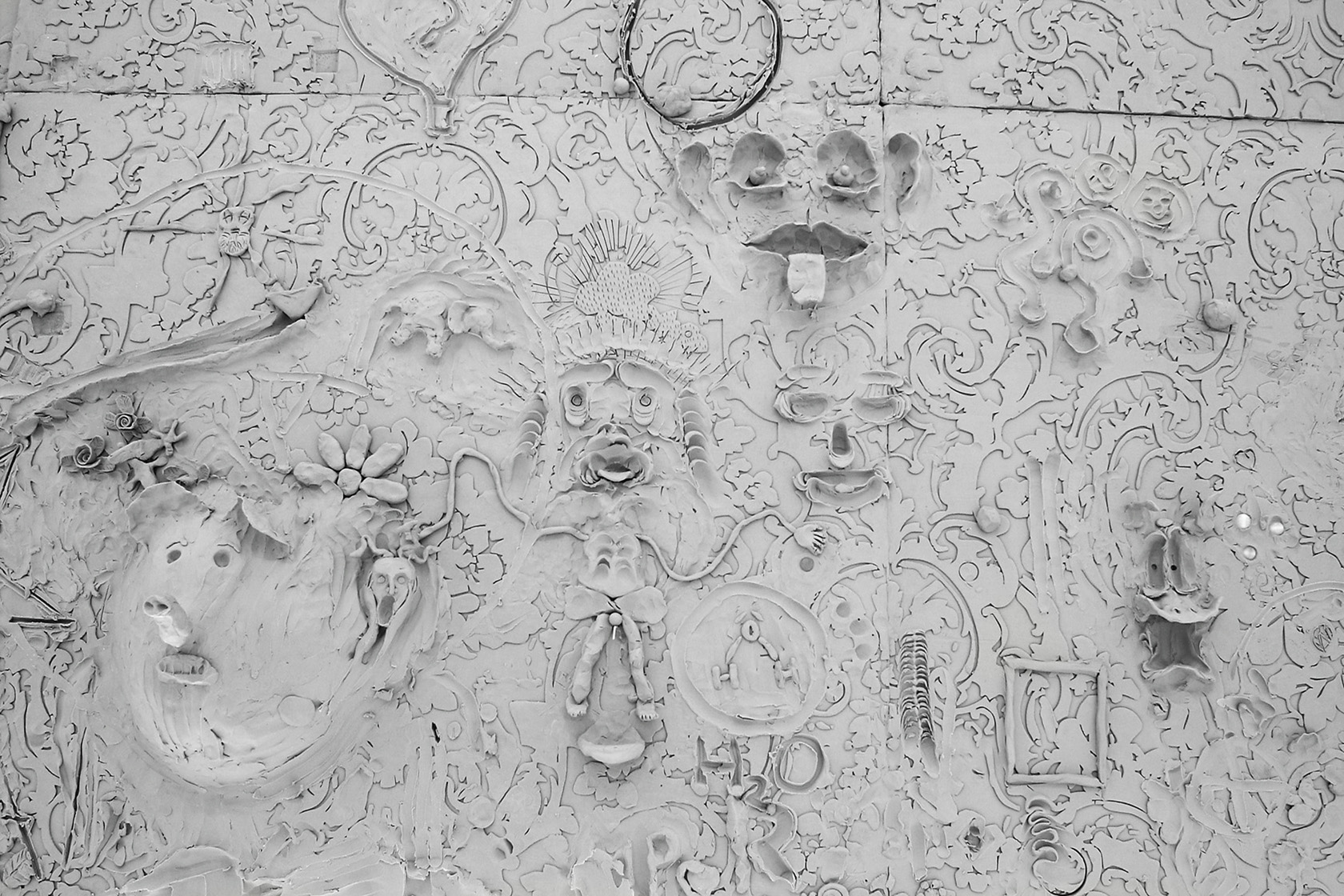 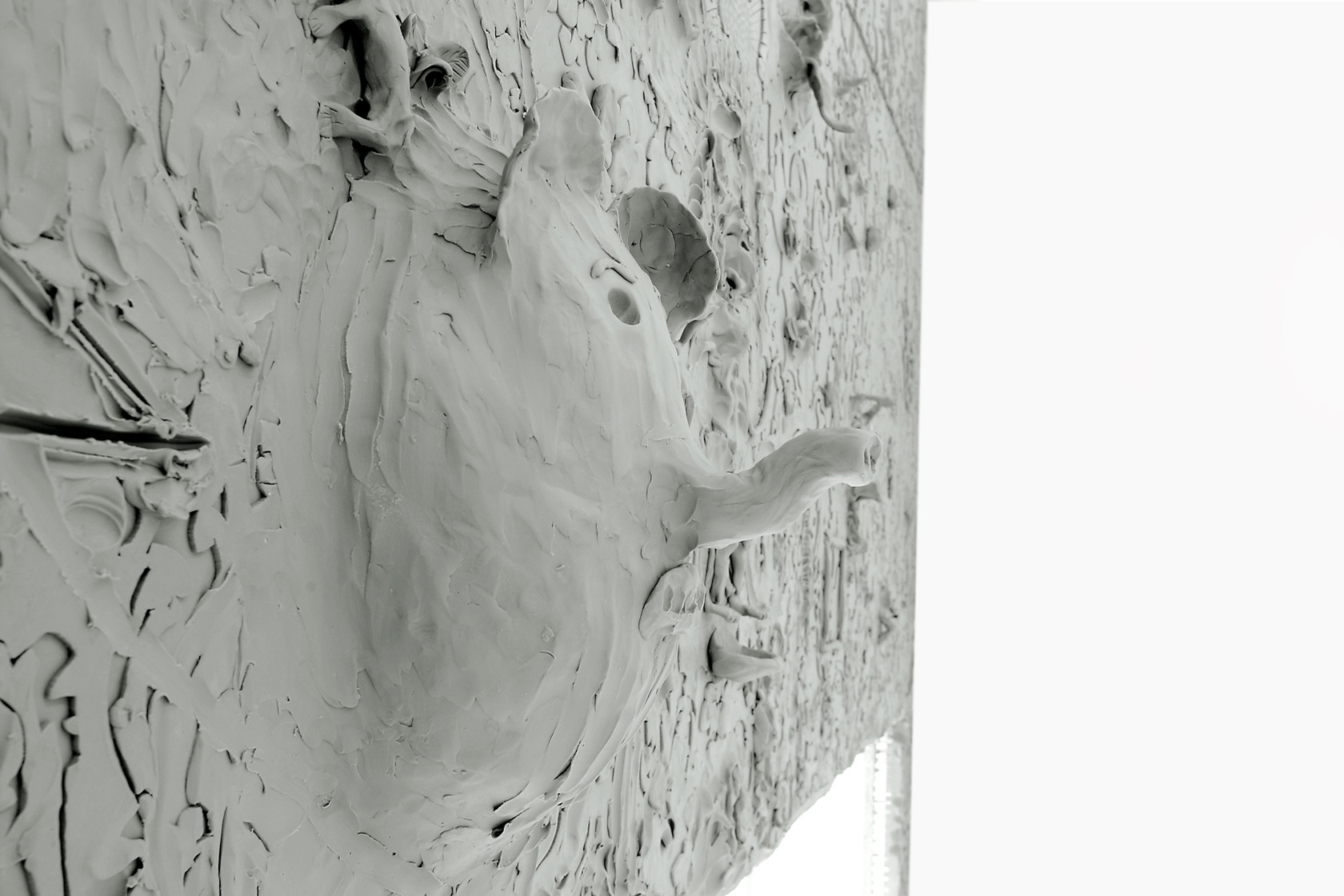 Simultaneously with the Intersections of art and science initiative, the EURAC Tower also hosted an installation by Rudolf Stingel, curated by and realised in collaboration with Lupo Burtscher. The artist has covered the inside front wall of the EURAC Tower from top to bottom with dark coloured plasticine and has decorated this newly crafted surface with baroque style shapes, creating an effect similar to wallpaper. However, the ornate decorations which were covering the modernistic architecture of the tower were only an intermediate stage. Visitors were invited to alter the decorations, extend them, and quite literally to engage with the surface. In this fashion, a whole motley collection of shapes and designs was generated. 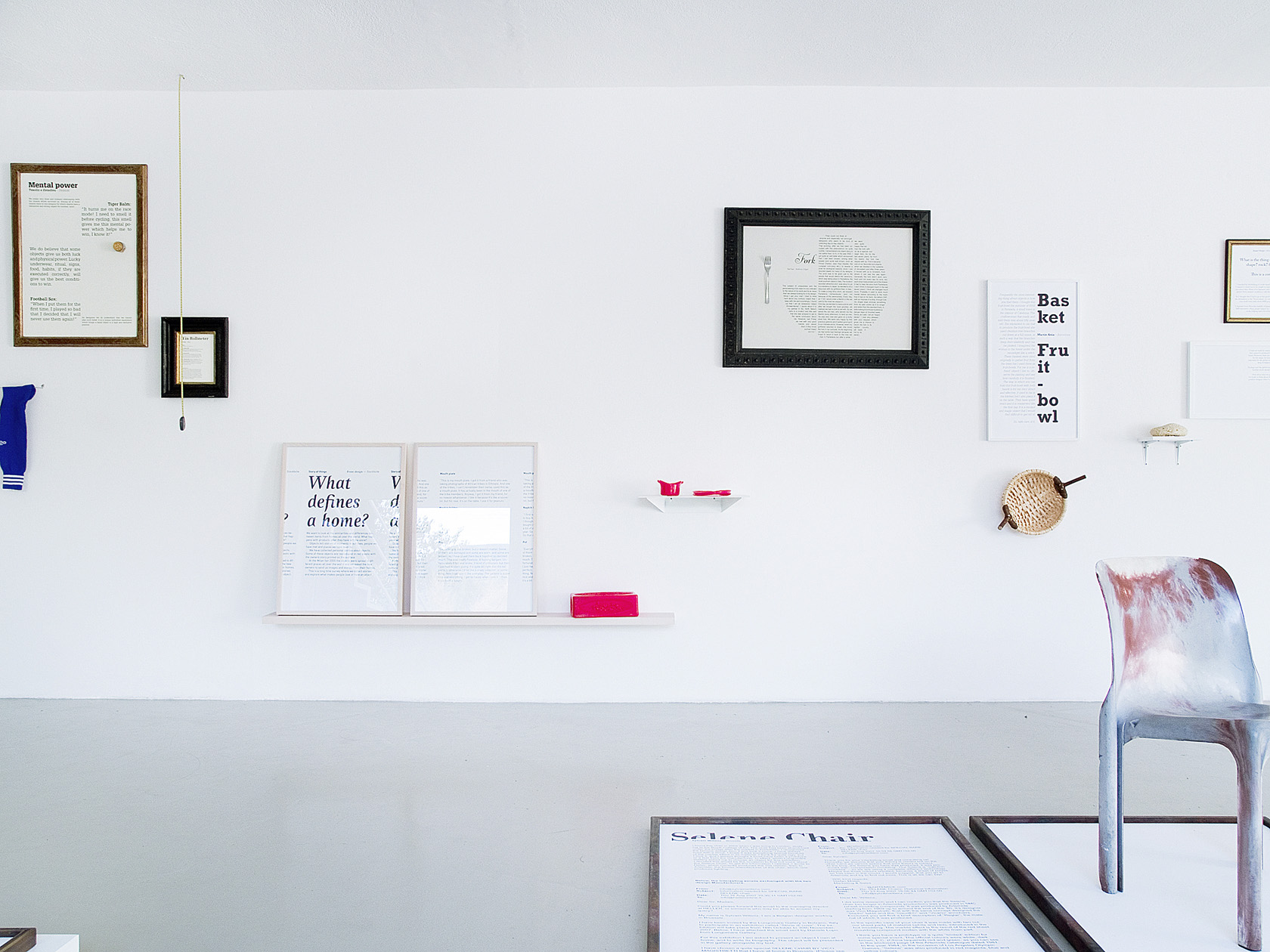 Storie di cose, exhibition and catalogue on the relationship between people and the objects of their everyday life 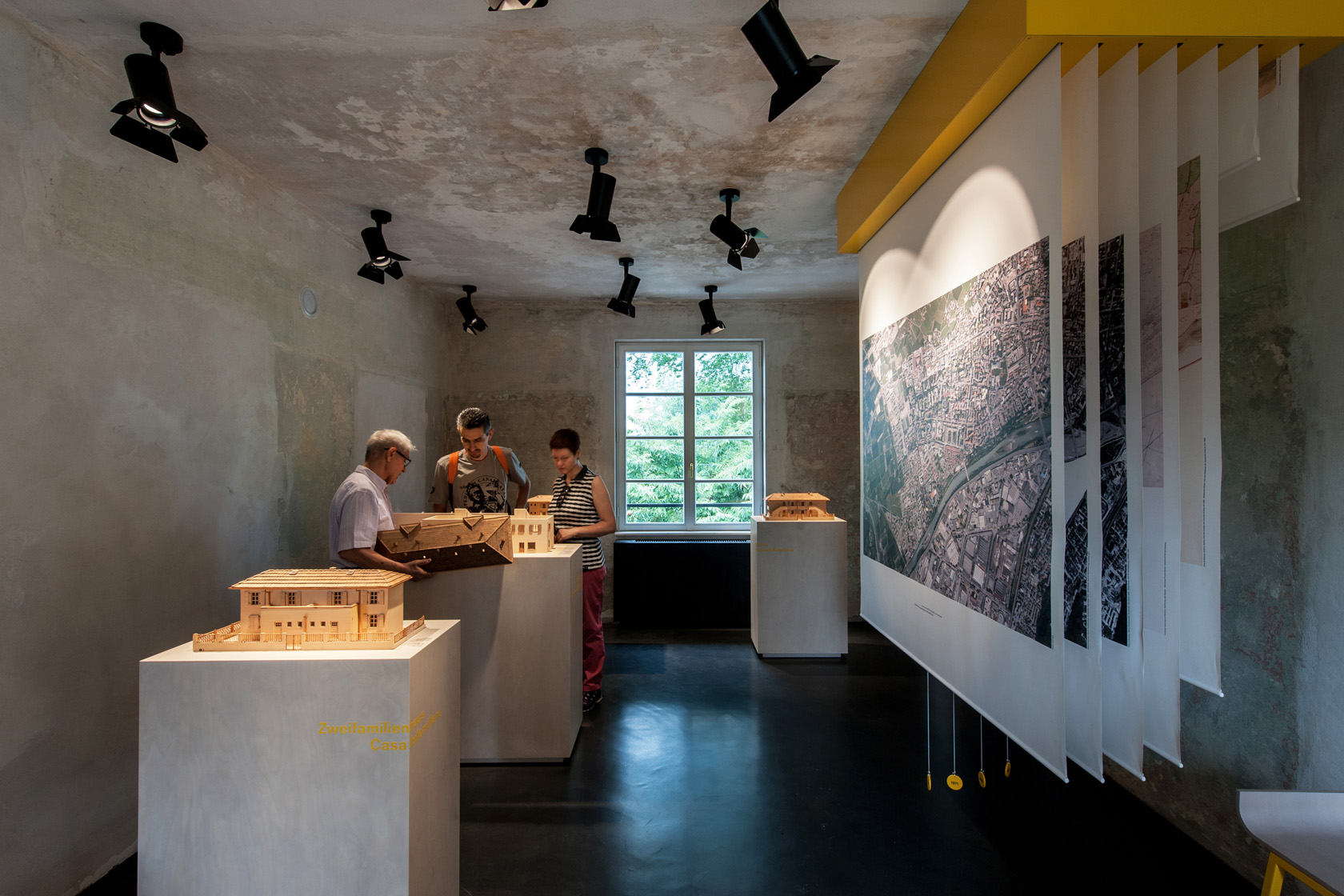 Exhibition design on the history of the “Semirurali” district 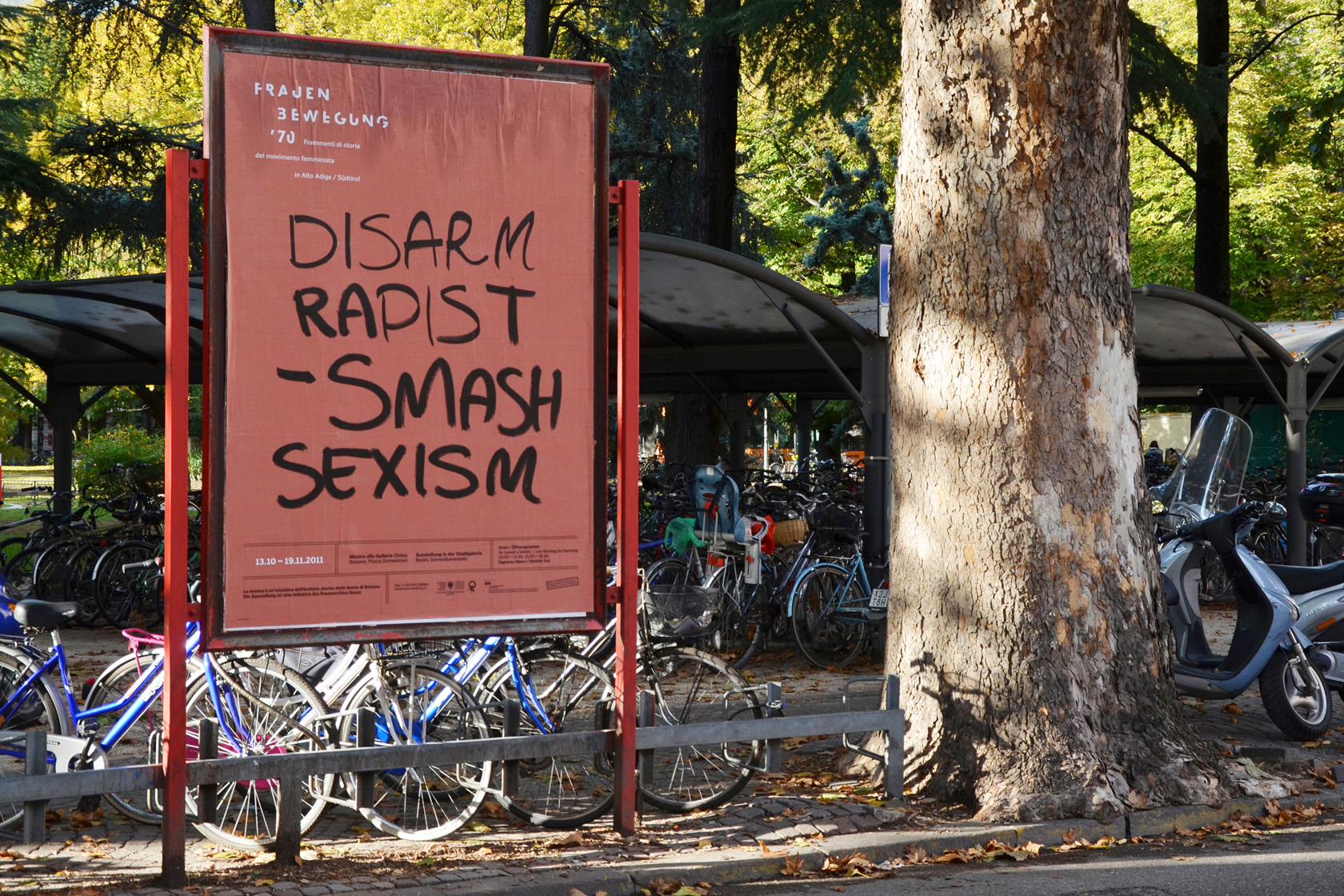