The aim of two exhibitions at Centro Trevi in Bolzano is to bring Baroque masterpieces to the public. Lupo Burtscher designed the communications campaign for Respiro Barocco / Ein Hauch Barock. While the first show will present Baroque paintings from Naples, the second show will focus on exhibits from Rome. For both exhibitions, a small catalogue with further information and illustrations will be published. 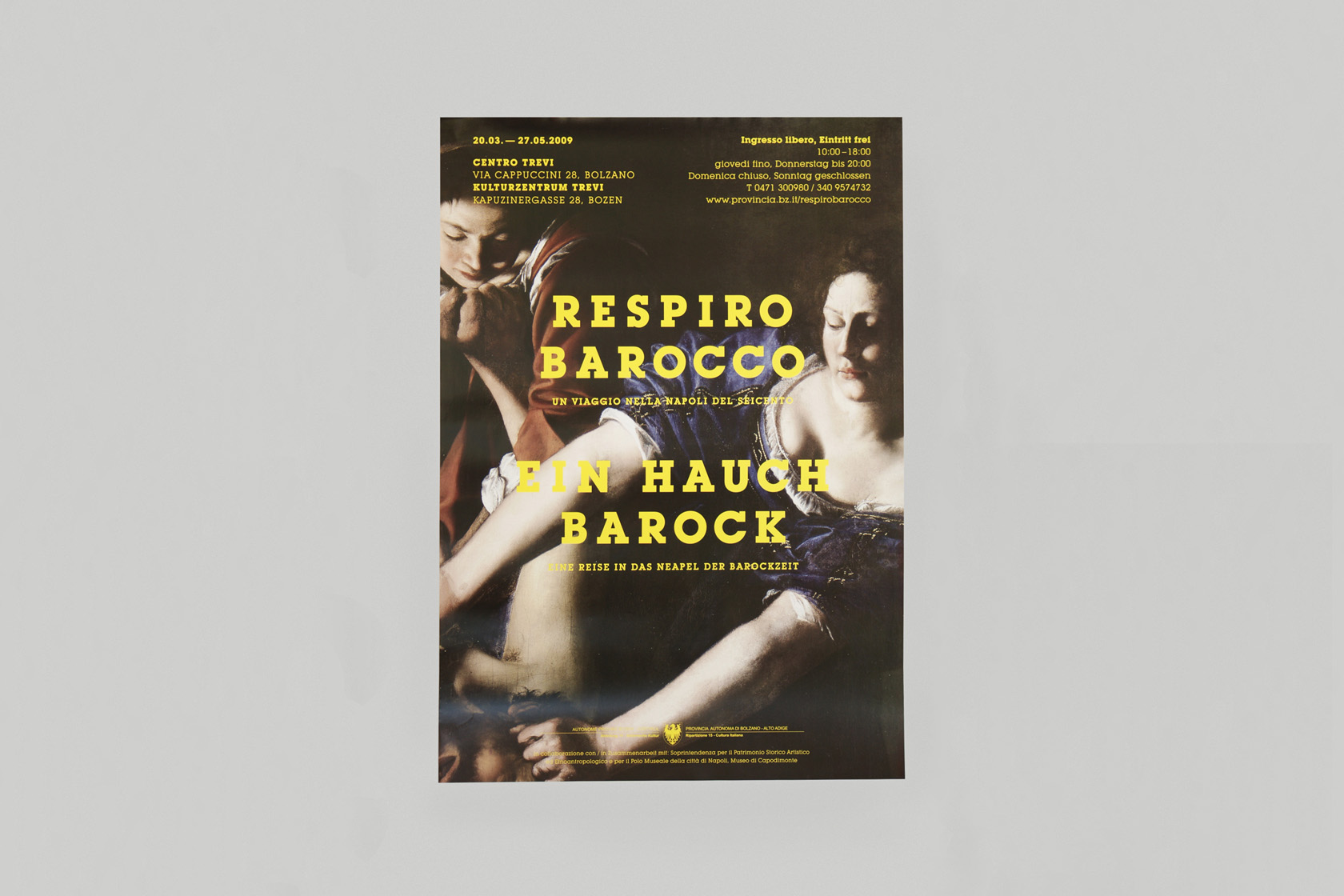 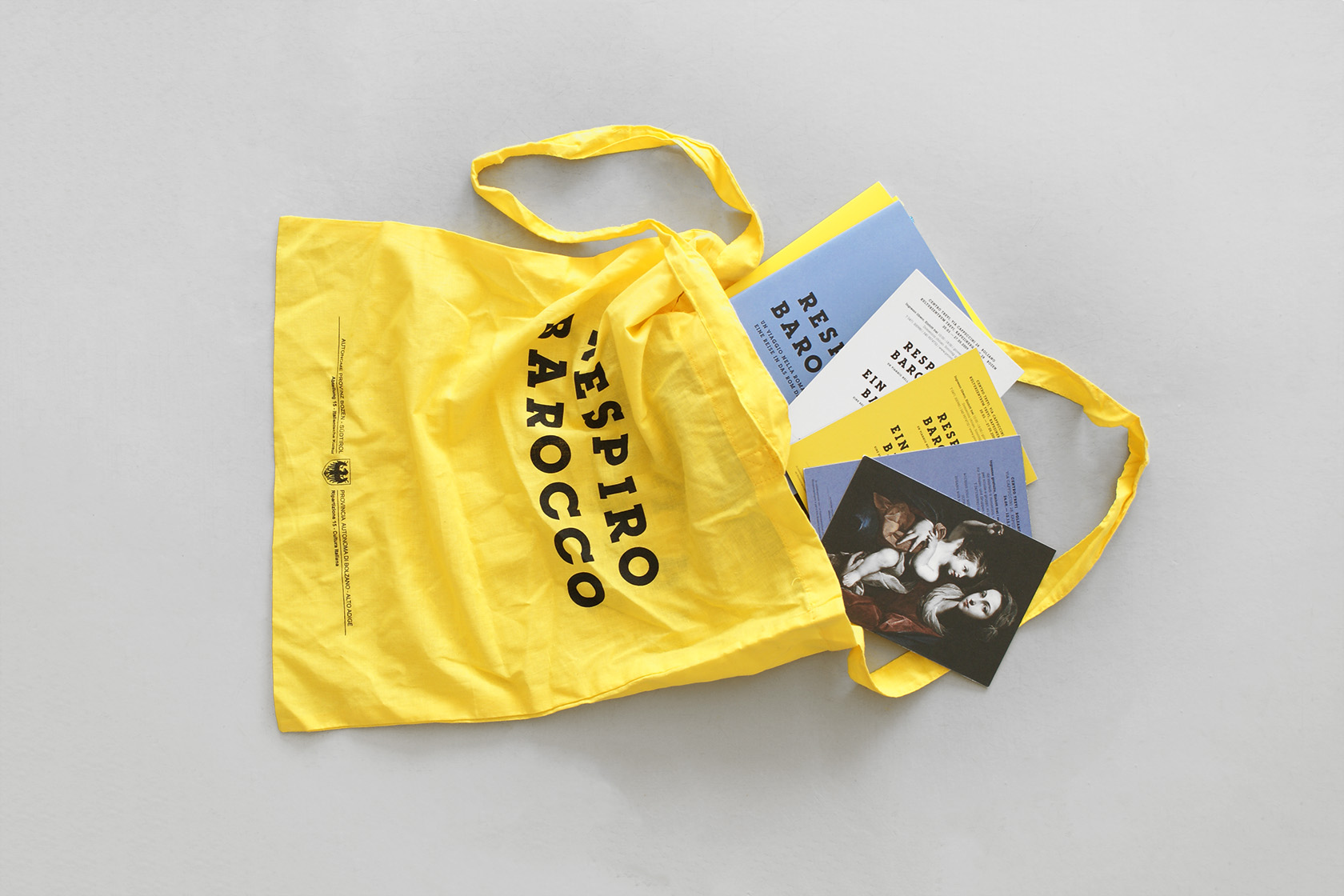 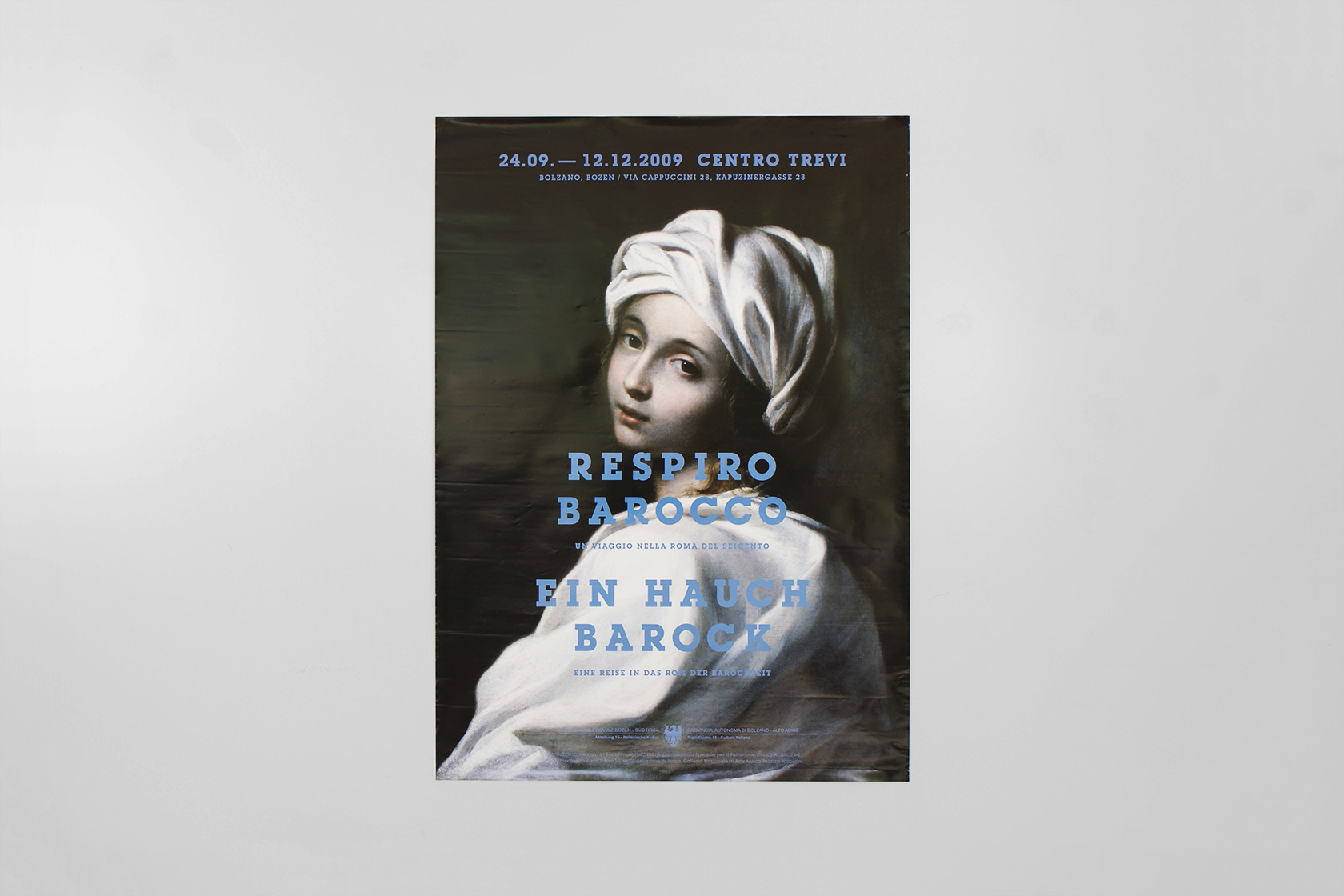 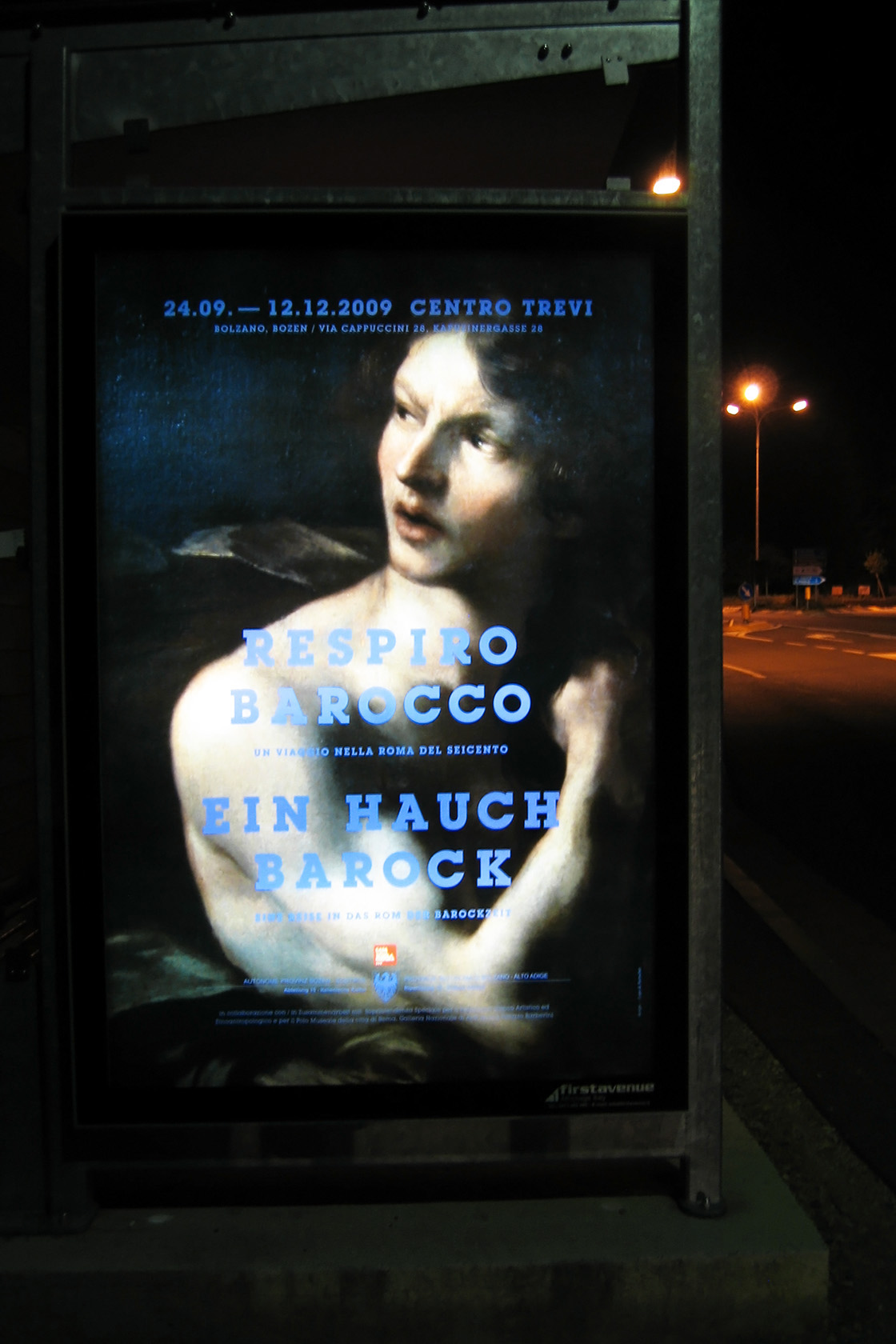 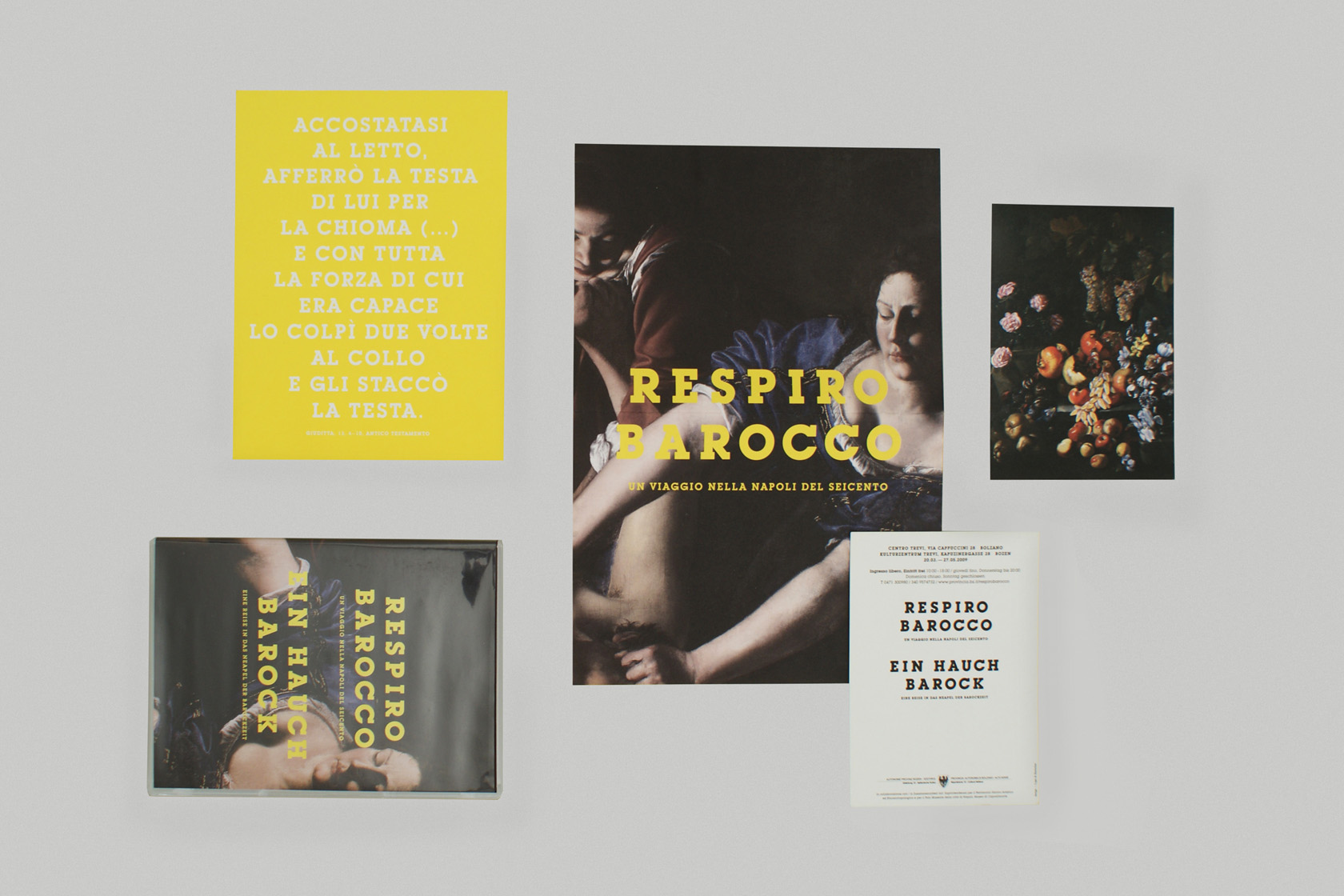 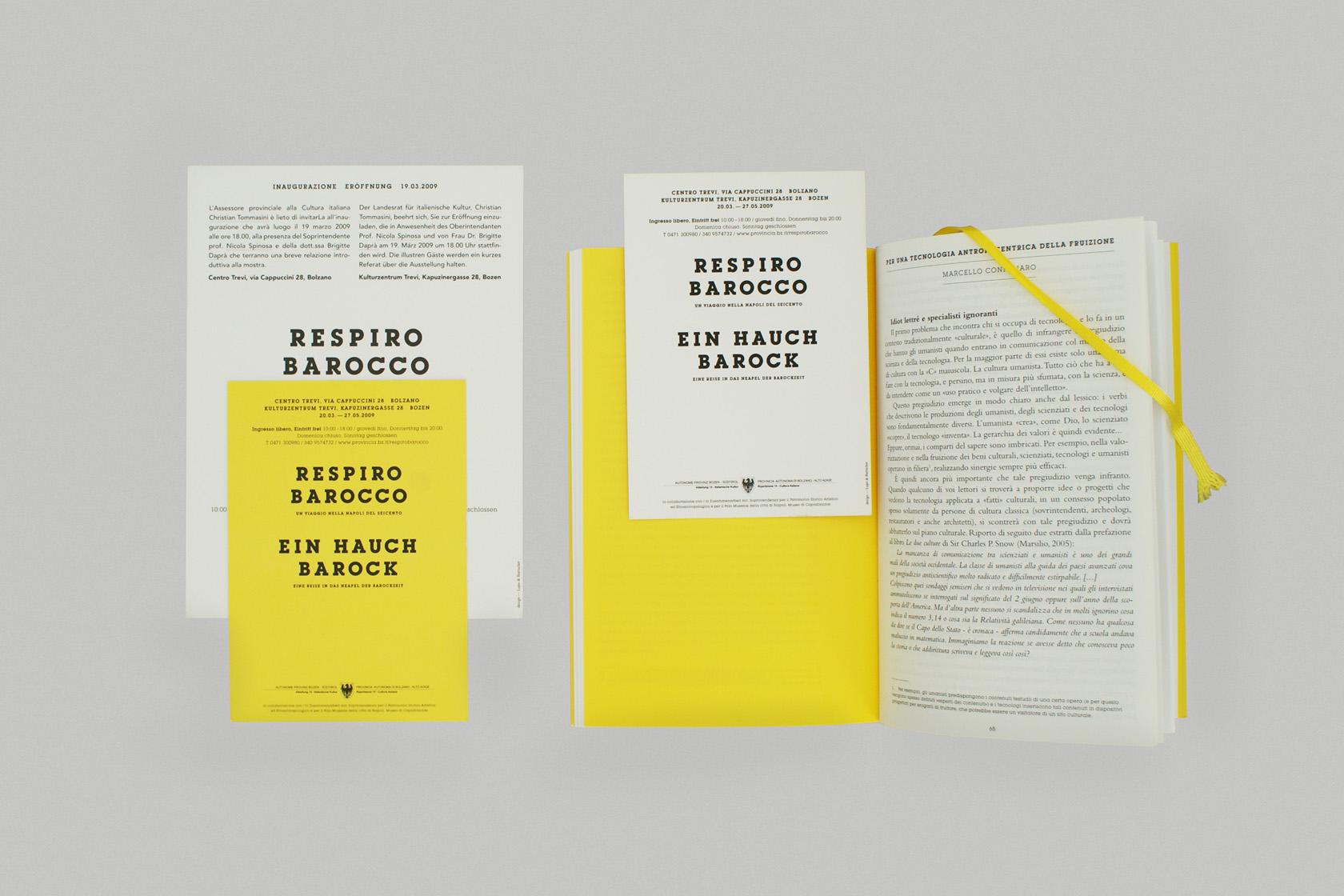 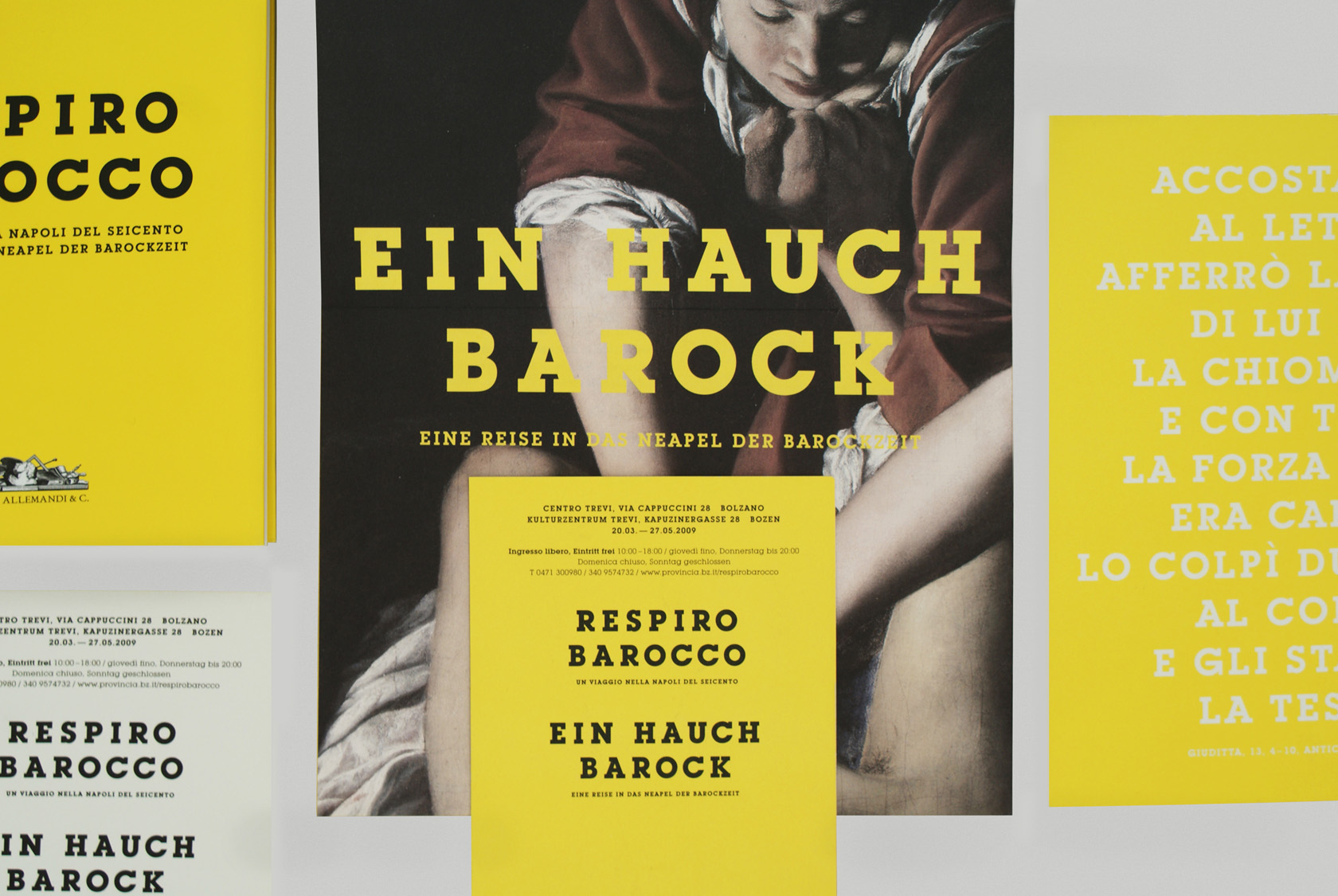 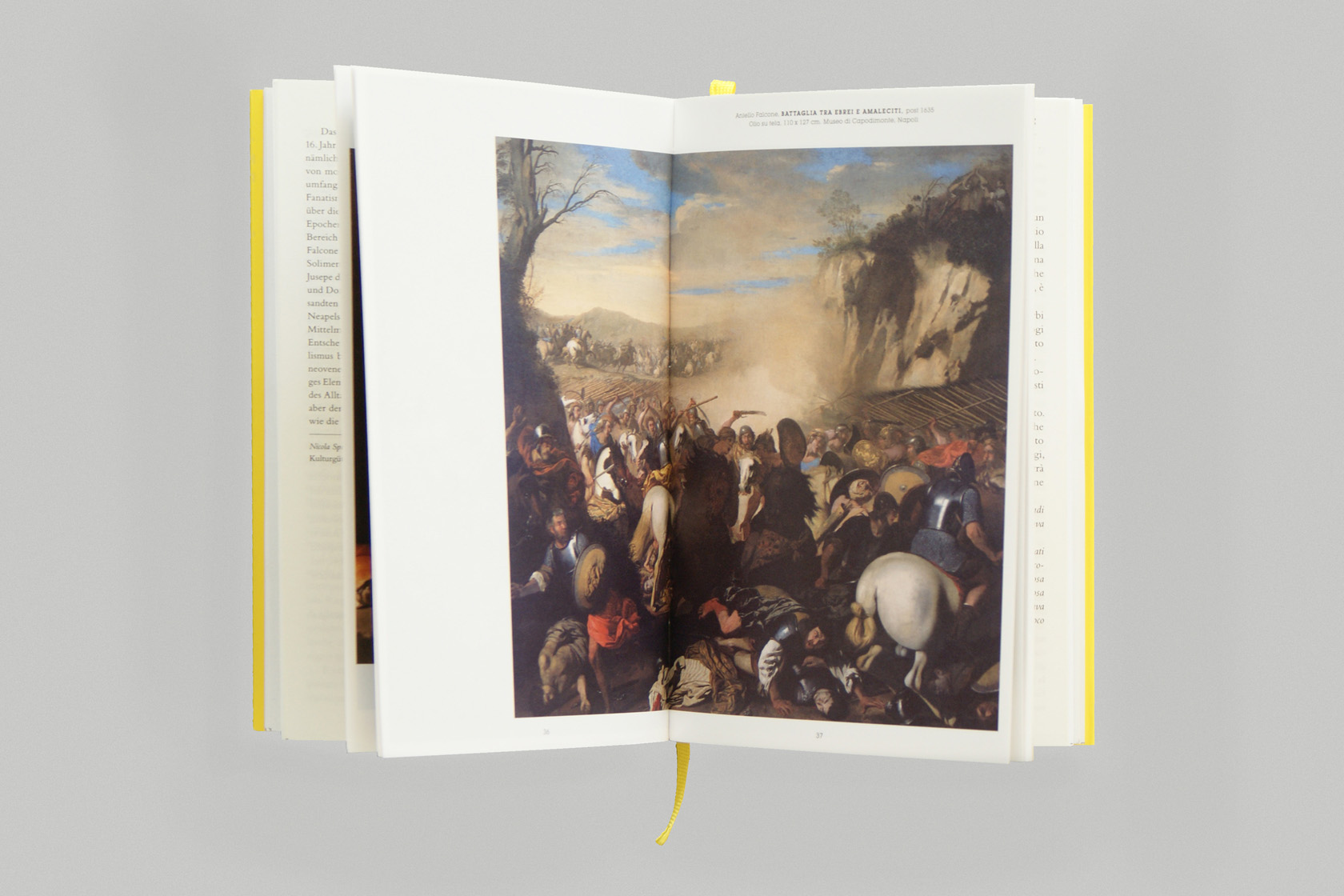 The large-scale communication campaign uses as the main motive an enlarged upper picture section of the fascinating work, Giuditta e Oloferne, painted in 1612/13 by Artemisia Gentileschi. The precisely captured facial expressions and posture of the two women in this violent scene take over the entire picture; with the strong light-dark contrasts making the figures stand out almost three-dimensionally. This moving scenario appears on small and large cards, a series of postcards and posters, as well as the words “Respiro Barocco” on yellow cloth bags. 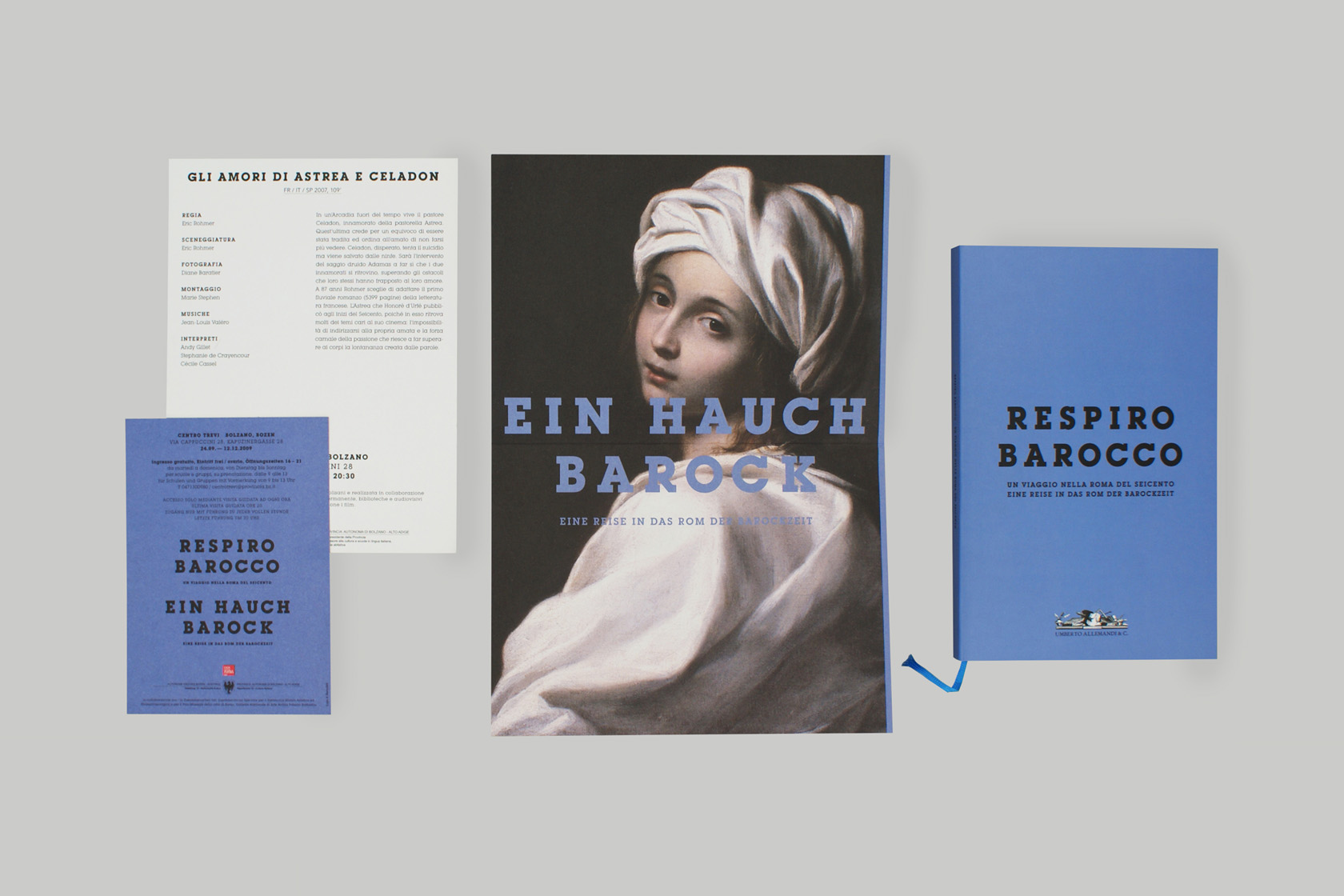 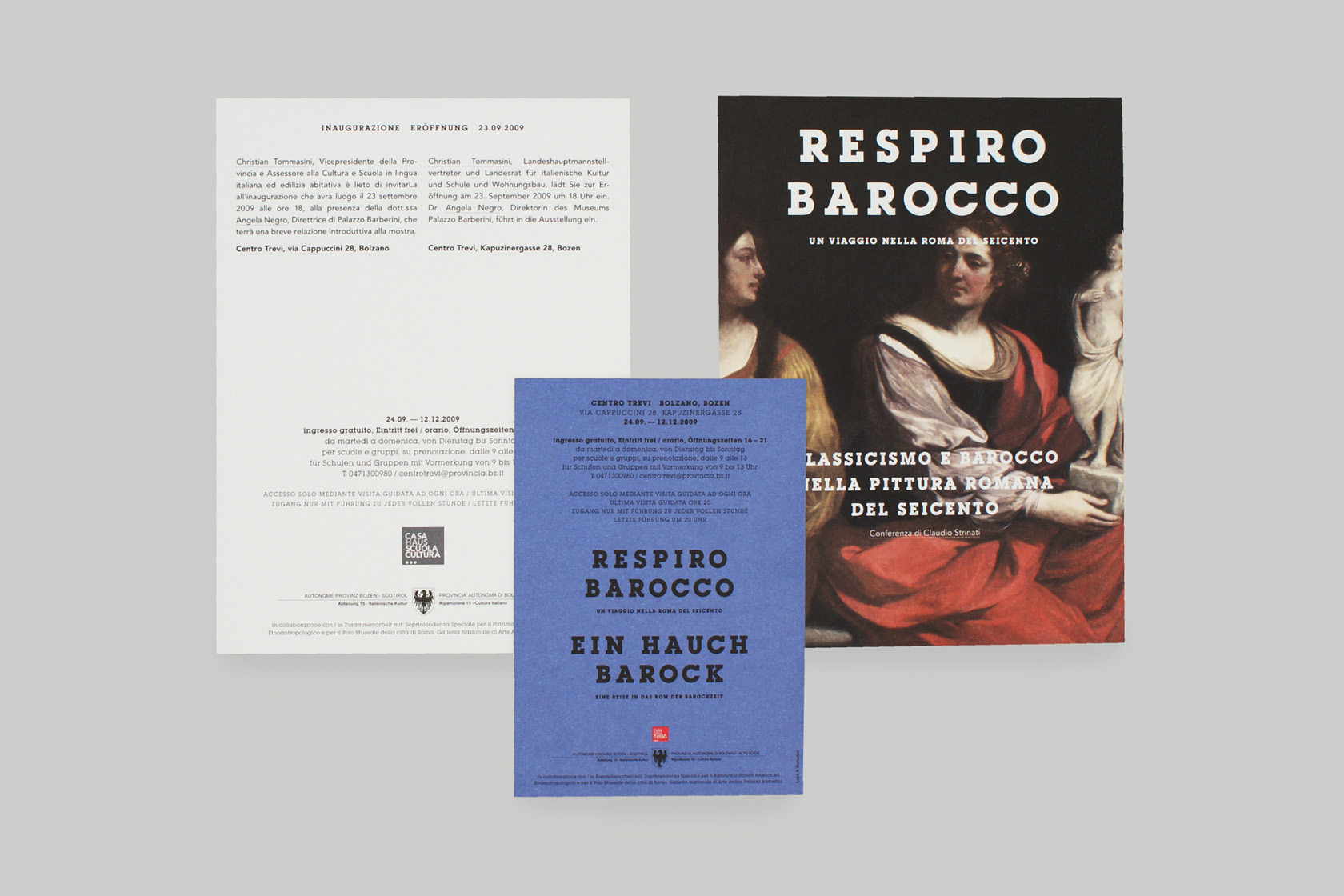 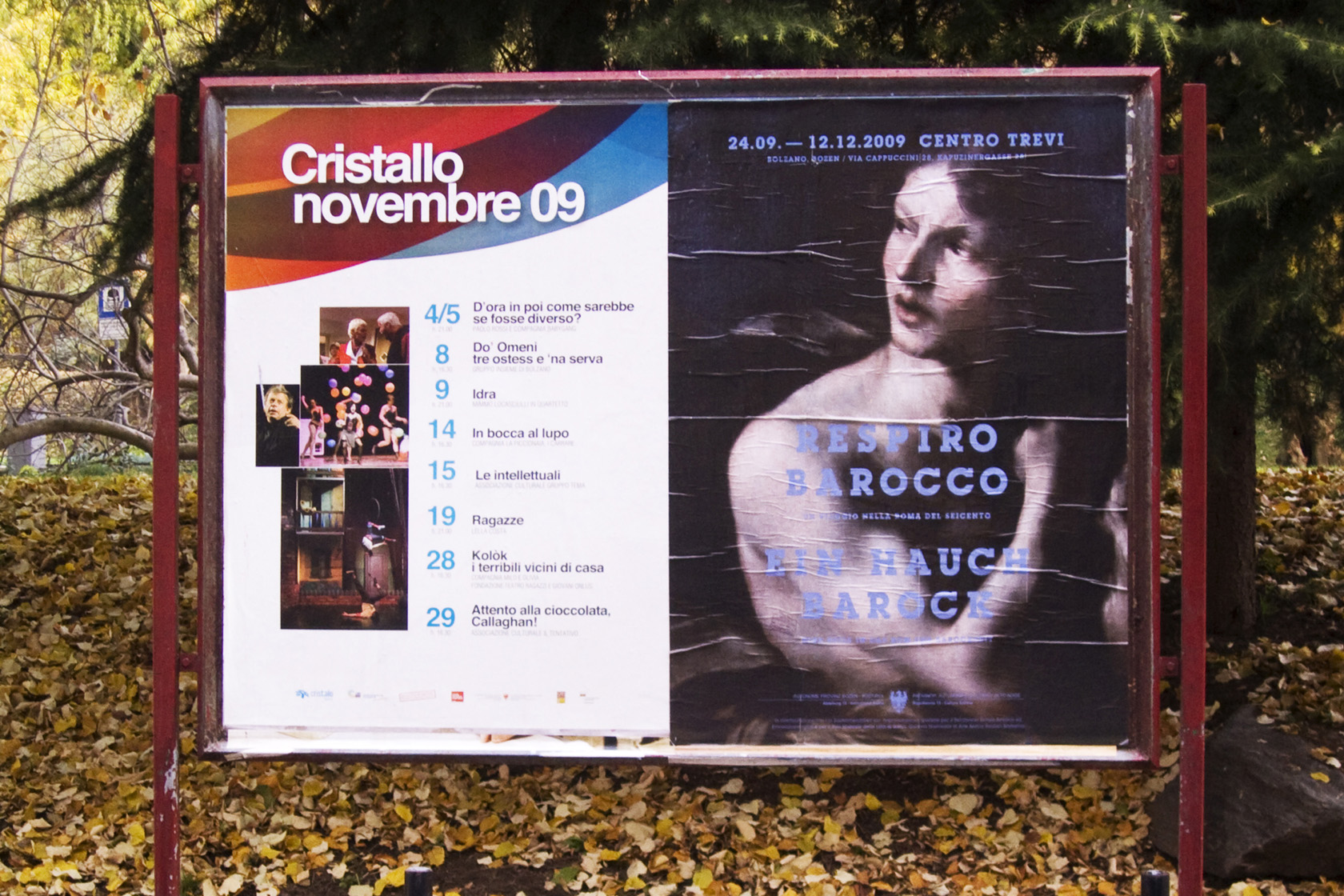 The main motive for the Journey to Baroque Rome are Guido Reni’s Portrait of Beatrice Cenci and Gian Lorenzo Bernini’s David. Again, the sensuality and mastery of the paintings attract all our attention. A matt dove-blue in combination with black and white communicates the content. 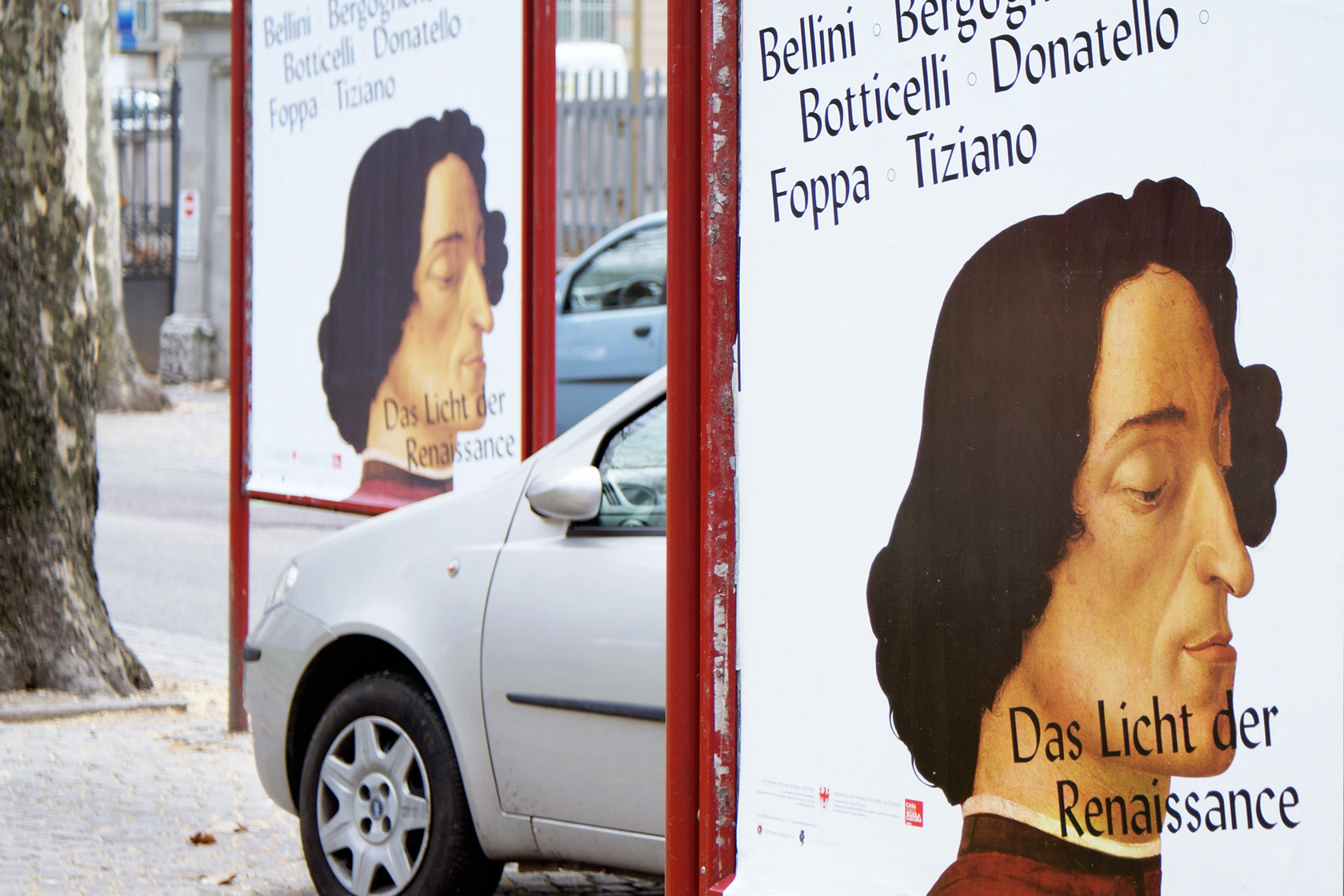 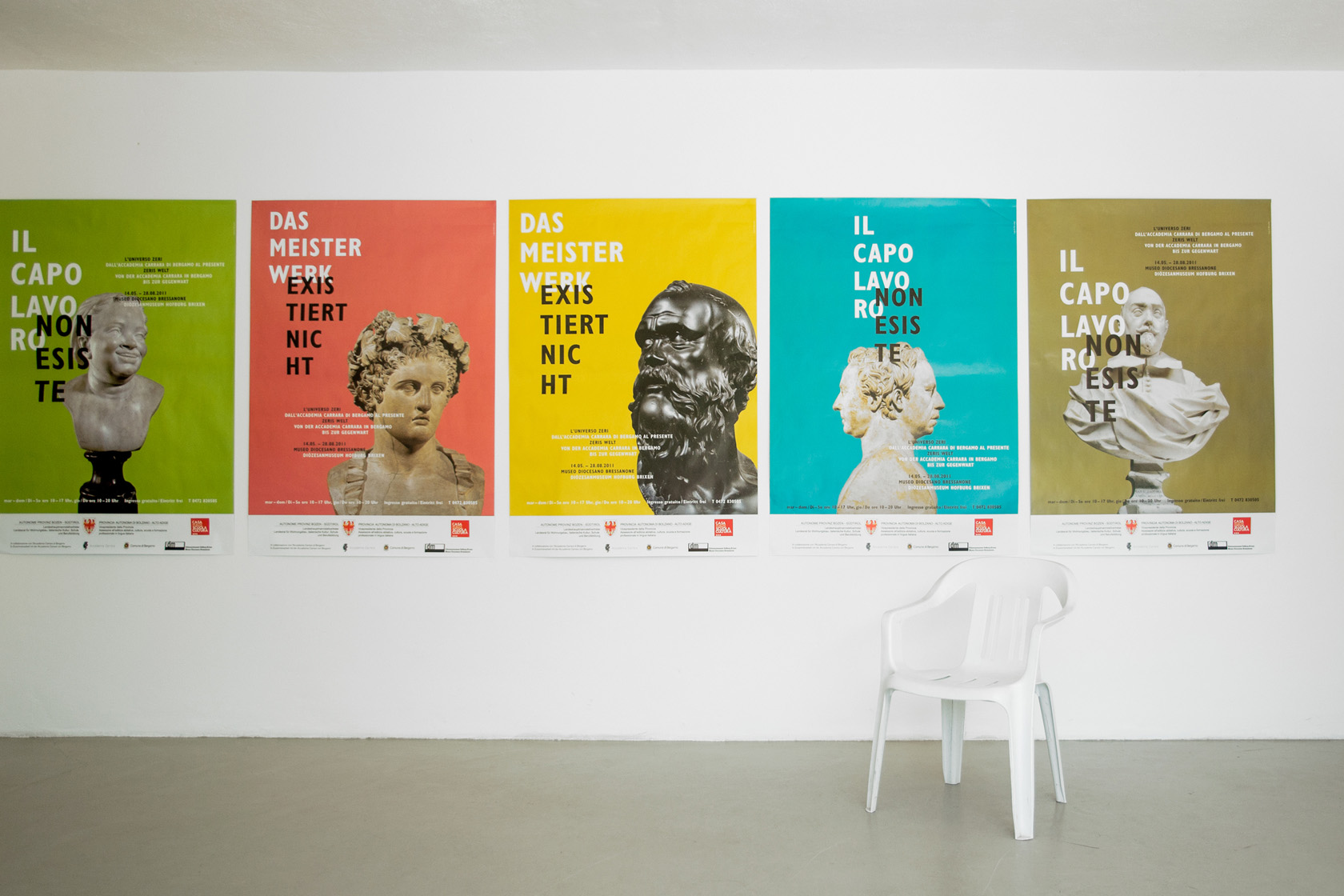 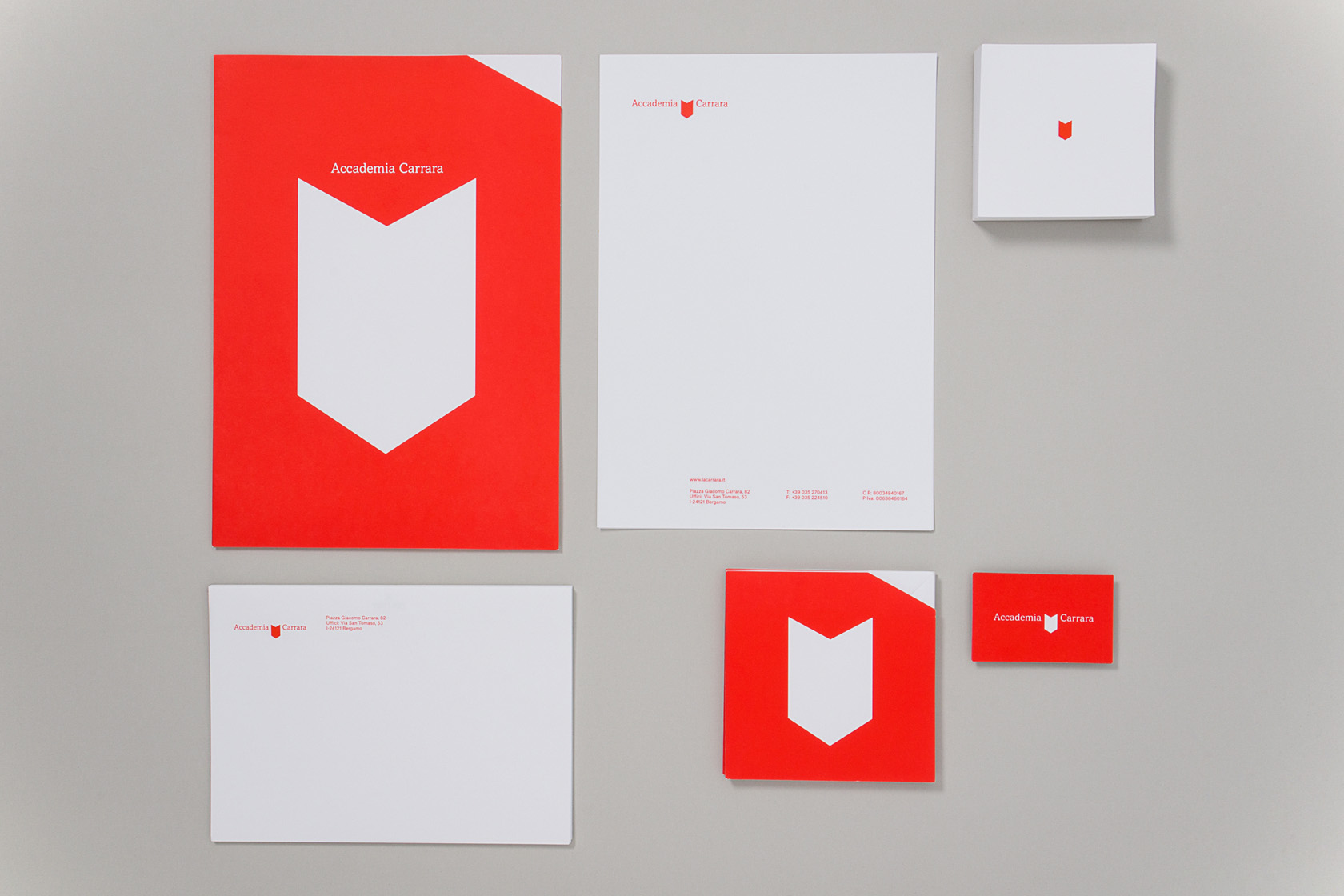